Restrictions on citizens, businesses in Russia should be regulated at EU level – committee 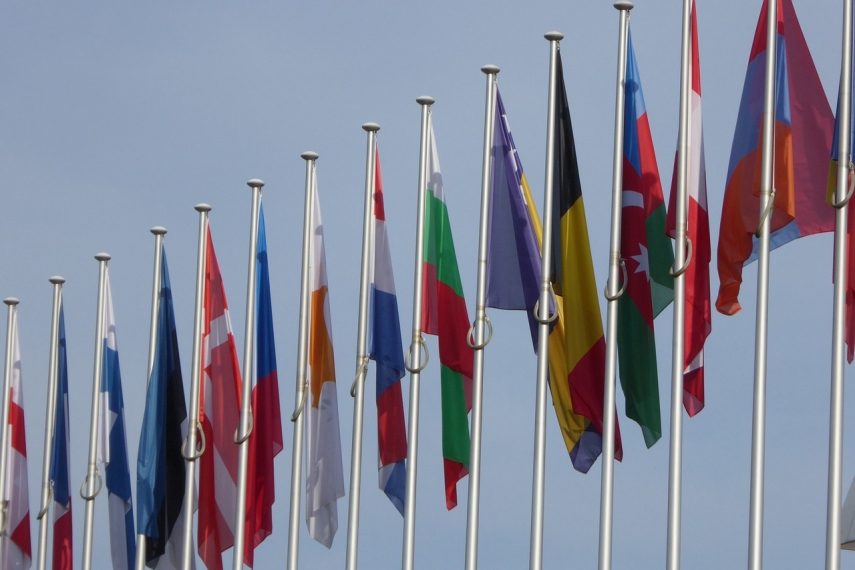 VILNIUS – The Lithuanian Seimas Committee on Foreign Affairs has sent the so-called "Lopata Resolution" back to its drafters for further improvement. The document would define the relationship of state institutions, businesses and the population with Russia and other countries recognized as terrorist states.

The committee's chairman, Zygimantas Pavilionis, says a common EU regulation should be adopted on this issue.

The committee made such a decision on Wednesday after looking into proposals by a group of lawmakers to restrict the activities of Lithuanian citizens and companies in Russia or those of Russians in Lithuania.

Pavilionis told BNS the committee agreed that a single EU regulation was necessary as individual member states cannot take unilateral action that would affect the internal market, competition and be related to international trade, investment or other economic activities, as these issues are dealt with at the EU level.

"We are part of the EU market and whatever we do here, whatever lists we release, a Lithuanian citizen registered in another country can successfully continue his activities with a terrorist state," Pavilionis said.

The so-called "Lopata Resolution" (named after liberal MP Raimundas Lopata, chairman for the Future Committee, a member of the National Security and Defense Committee and one of the resolution's initiators - BNS) "On Limiting Terrorist Russia's Influence" was discussed at a close-door committee.

The document aims to indicate ways for the state and businesses to distance themselves from Russia by practically consolidating its status as a terrorist state.