Restoration of Lithuania's Sventoji port might start next year 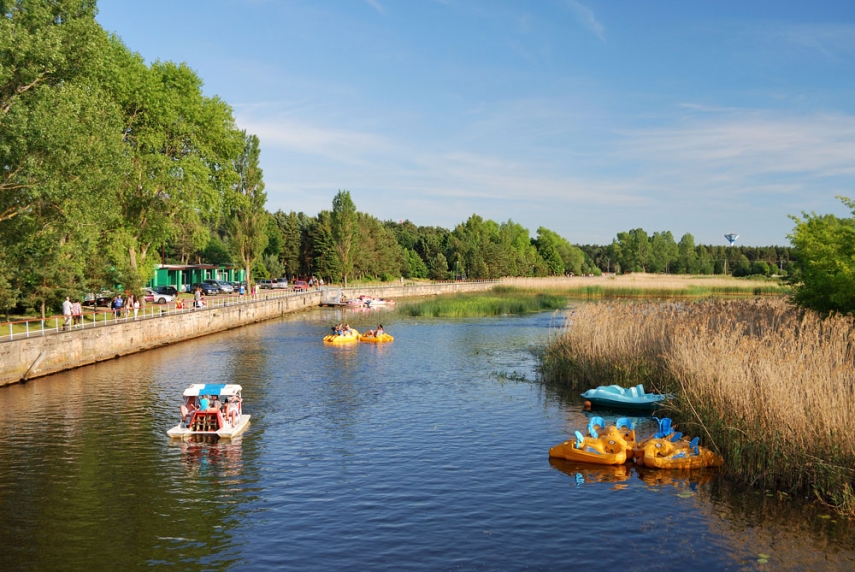 VILNIUS – The restoration of Lithuania's western port of Sventoji, officially handed over to Palanga Municipality on Friday, might be started next year, Government Chancellor Algirdas Stoncaitis.

The first restoration phase will include building infrastructure for fishermen.

"We believe work part of the first phase will start next year, and European money will be allocated for that. It has also been agreed that Palanga Municipality will also contribute," the chancellor told journalists in Klaipeda.

A cleaned and deepened port of Sventoji was opened in June, 2011 but it had to be closed several days later after the entry channel was once again filled with sand.

The port's restoration was earlier estimated to cost around 70 million euros but then Agriculture Minister Bronius Markauskas said in June, 2017 that the price might go don to 35-40 million euros.

During post-war years, small fishermen's vessels would dock in Sventoji, and the port was maintained with funds from local fishermen. The port is situated some six kilometers from the Latvian border.