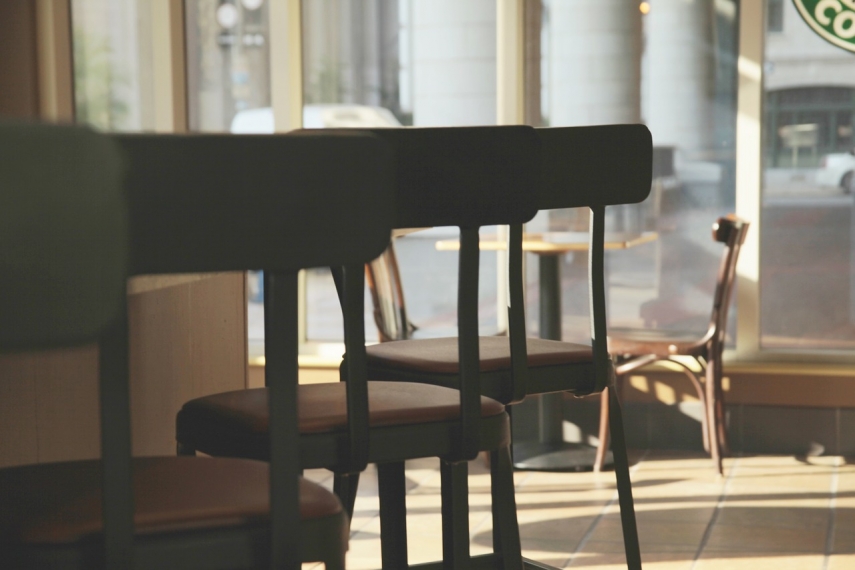 RIGA - The Restaurant Association has submitted a number of proposals to the government that is currently working on support mechanisms for the hospitality industry during the Covid-19 pandemic, which suggest partial compensation for a fall in catering companies' turnover and reducing the value added tax for the industry for at least eighteen months after the state of emergency is over, the Restaurant Association's President Janis Jenzis told LETA.

During the state of emergency, the catering industry's turnover will fall steeply and companies will not be able to cover all costs, which is why the Restaurant Association proposes state compensation for the reduction in catering companies' turnover, which could be set at, for instance, 75 percent of their turnover in July-September, said Jenzis.