Repaying mortgage loan is harder for Latvian residents than for residents of Estonia and Lithuania - RIA.com Marketplaces 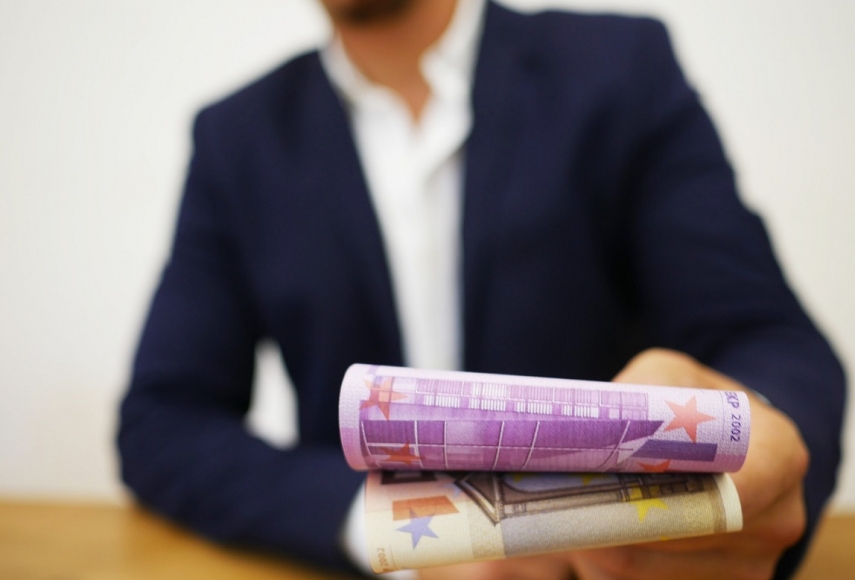 RIGA - Latvian residents find it harder to repay a mortgage than residents of Estonia and Lithuania do, representatives of RIA.com Marketplaces told LETA, referring to data compiled by the company.

According to the company, average wages in Latvia are well below those in Estonia and similar to those in Lithuania, while average mortgage rates in Latvia are the highest in the Baltic countries. Therefore it is more difficult for Latvian residents to repay their mortgage loans than for Lithuanian and Estonian residents.

The company also points out that interest rates on loans in the Baltic countries are similar to those in Germany, Denmark, Sweden and Finland, but salaries in the Baltics are far smaller.

With the average salary in Latvia at the moment, minus all other monthly payments and taxes, it would take 62 months for a resident of Latvia to save up for a EUR 50,000 apartment. A resident of Lithuania would have to save money for 62 months, and a resident of Estonia 42 months.

At the same time, the company notes that the average mortgage rate is not the only factor that matters when buying a home - borrowers also have to take into account insurance, taxes, and other costs.