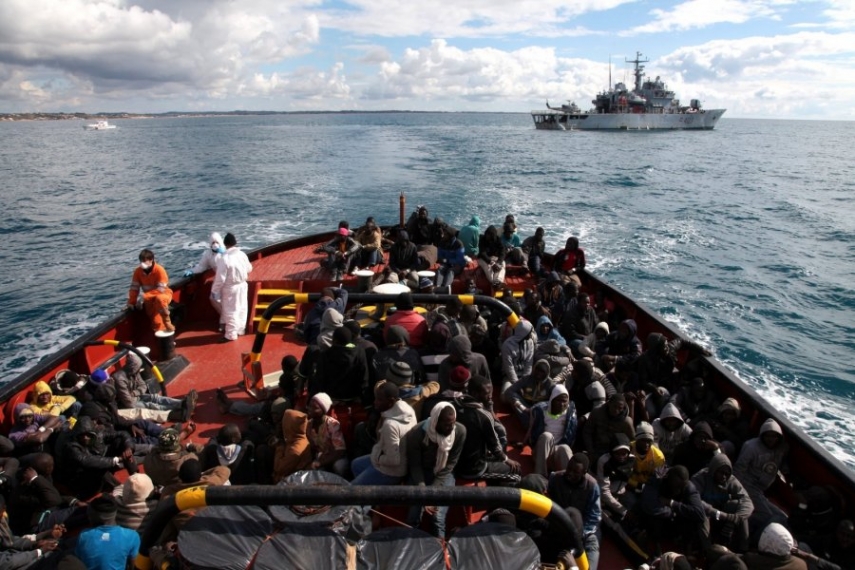 Tomas Berzinskas, a spokesman for Lithuania’s interior ministry has confirmed refugees will be asked a number of questions about their religion and military experiences, before being relocated to Lithuania.

Based on a questionnaire that comes into effect in Lithuania on October 14, 2015, besides their name, citizenship and religion, refugees will be asked to name the capital of the country they claim to come from, its biggest cities, its geographical location and distances between the cities.

The questionnaire is aimed at identifying a refugee's true country of origin to separate war refugees from economic migrants, said Berzinskas.

Refugees will be asked to describe lakes and rivers of their declared country of origin, as well as key roads.

They will be asked to describe their former area of residence and neighboring countries.

Foreigners will also have to describe to officials of the Lithuanian Migration Department their country of origin's national symbols, the currency and the names of its leaders.

Moreover, migrants will be asked about their military experience, education, profession, and to show their ID documents. Attempts will be made to identify whether their ID documents are authentic and, if not, the circumstances of how they were made.

Foreigners will be asked to state the reason of why they left their declared country of origin and provide evidence or fear of persecution in their home country.

Migrants will also be asked about what, in their opinion, they would face if they returned to their home country, and will be asked to explain how they left, under which circumstances, with which financial resources and their itinerary.

Every refugee will be assessed by the State Security Department of Lithuania, State Border Guard Service, and Police Department in terms of threat to national security, public order and the public they might pose.

Lithuania has agreed to accept 1,150 refugees from Syria, Iraq and Eritrea over the next two years as part of Europe's effort to deal with the migration crisis.