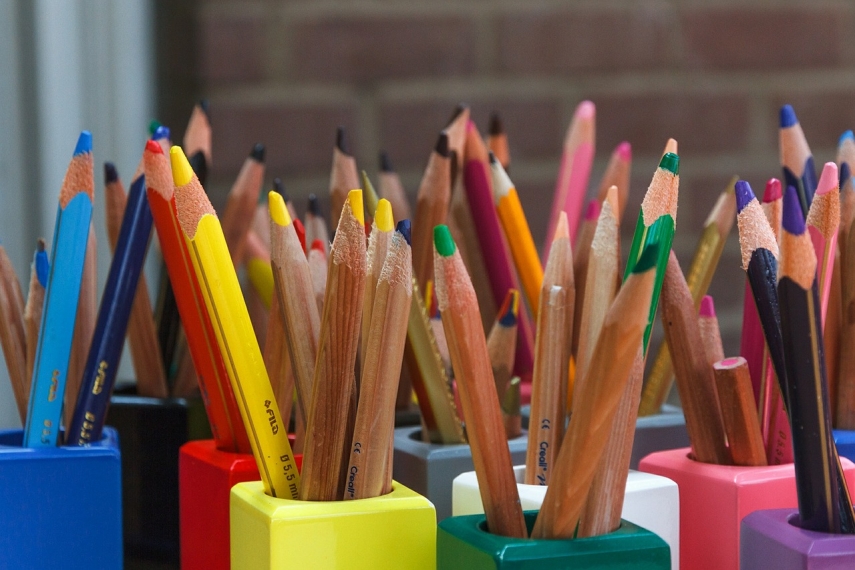 TALLINN – The extended board of the Reform Party on Saturday decided to add an item to the party's pre-election program calling for the elimination all over Estonia of the fee that parents must pay for their kid to have a place in a kindergarten.

"We have agreed as a society that we attach value to the raising of children. With the parental allowance with provide families with a feeling of security during the first years after a child is born. Reform Party governments have raised the child allowances and introduced the allowance for families with many children. Yet we have one phase in the life of a child that parents must pay for. This is the moment when a child goes to kindergarten and parents must start paying the kindergarten place fee. The more children, the more expensive it is. The state shouldering the share of the parents is a right signal to mothers and fathers," chairman of the party Kaja Kallas, who made the relevant proposal to the extended board, said according to spokespeople.

She said that in Tallinn, for instance, the measure will save a family with one child 671 euros and a family with two children 1,342 euros a year.

The extended board, which met ahead of the convention of the Reform Party that was scheduled to start at 6 p.m., endorsed the party's platform for the March 3 parliamentary elections. The program also has to be endorsed by the party convention.

The Reform Party is the largest opposition force in the Estonian parliament.