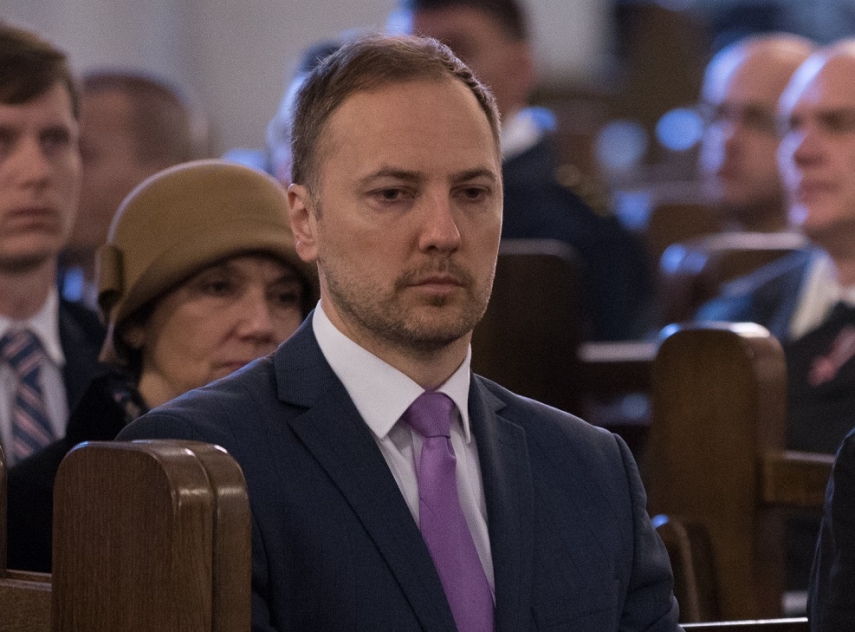 RIGA – The reforms planned in the State Police are quite significant and aiming to stop the obvious stagnation in the investigation processes, said Interior Minister Sandis Girgens (KPV LV) in an interview with the Latvian public radio today.

As reported, the government in principle has supported changes in State Police work and structure, liquidating the vacancies, reducing the number of police stations, etc. Girgens said that the reform will focus on the quality of the police work.

Asked about the financing necessary for the reform, Girgens said that it is still being estimated, because the reform has been supported in principle, but has not been worked out in detail yet.

Girgens said that the reform should also tackle wages and qualifications of police offices.