Reform most popular among Estonian-speakers, Center among Russian-speakers 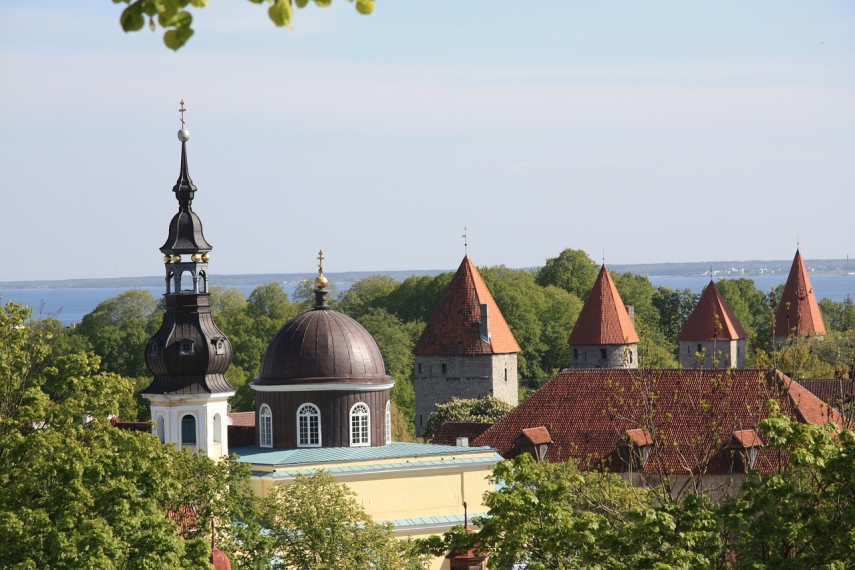 Among Estonian-speakers, the Reform Party was supported by 40.6 percent of respondents, while the opposition Conservative People's Party (EKRE) placed second with 22.1 percent and the coalition Social Democratic Party (SDE) was third with 11.3 percent.

Among Russian-speaking citizens, the Center Party was overwhelmingly the most popular with 79.8 percent of respondents supporting it. The Reform Party placed second with 8.5 percent and the third was SDE with 7.6 percent of support. EKRE's popularity was 3.1 percent and support for the other parties was below 1 percent.

Among all respondents, the Reform Party was supported by 34.1 percent of respondents with a political preference, the Center Party by 23.8 percent, EKRE by 18.3 percent, SDE by 10.6 percent, the Free Party by 5 percent, IRL by 4.1 percent and the non-parliamentary Greens by 3.6 percent.

The answers of the people who listed "no preference" as to party identification were eliminated from the outcome to make it as comparable as possible to the outcome of a parliamentary election held during the survey period. In the March poll the ratio of such answers was 25.6 percent.