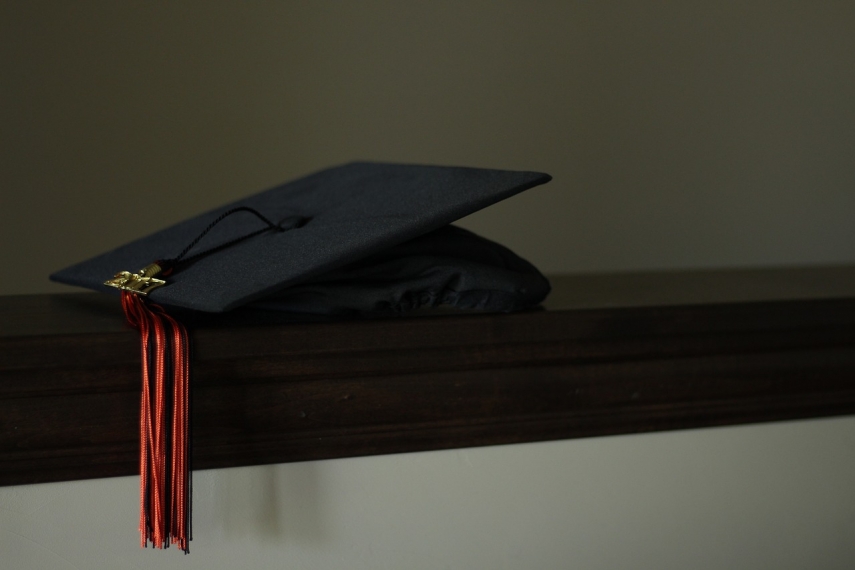 TALLINN - The rectors of six public universities, which on Wednesday signed administrative agreements for the years 2022-2025 after long negotiations with the state, acknowledged that while the additional funding will help slow down the free fall, the crisis in Estonian higher education continues.

At the beginning of the year, the rectors jointly decided not to sign the administrative agreements, because due to the lack of funding from the state, it would have been impossible to fulfill the contractual obligations. The additional money promised from the state budget for this year and the next four years will help slow down the lag, but according to the rectors, the crisis in higher education has not been solved.

"We are grateful that the government has found a way to provide additional funding to universities, especially considering the numerous crises we are facing as a country. The additional support will undoubtedly help universities to slow down the free fall in funding in recent years. We hope that the funding promise formulated by the current government in the state budget strategy for the next four years will be kept in a statesmanlike manner during the terms of the next governments as well. In the meantime, we need to find a way to fund higher education at the level of real need, that is 1.5 percent of gross domestic product (GDP)," Toomas Asser, rector of the University of Tartu and chairman of Universities Estonia, a non-profit association bringing together the six universities, said.

"The state has promised an additional 10 million euros for higher education this year and an annual 15 percent increase in operating support for the following four years. Although the additional money is vital for universities to slow down the decline in funding, it does not cover the actual deficit that has developed over the years. It also does not take inflation into account. The increase in the price of electricity and heating alone will result in an additional cost of nearly 10 million euros for universities this year. Putting the numbers into perspective, we see that universities are not in for a money shower," Asser said.

"Rectors agree that the crisis has not yet been resolved, the debate on the future of higher education must continue. Now is the time to focus on the long-term plan and talk about how to ensure 1.5 percent of GDP for higher education, which would provide stability to universities on the one hand, while on the other hand it is necessary to organize the system of student loans and grants. This is about 100 million extra euros per year, so that universities can keep education up-to-date, take into account the needs of the labor market and the green and digital turns when developing curricula, meet the expectations of very knowledgeable future students, ensure the development of the Estonian scientific language, Estonian-language terminology and Estonian culture. And, of course, to keep our people, who have to implement everything listed, at the universities," he added.

"When we started talking with the rectors of universities more than a year ago about the deep financing crisis of higher education, we did not create the illusion for ourselves that this crisis would be solved only by a funding figure on the line of university operating support in the state budget. We can and must discuss what kind of higher education Estonia needs and can maintain and who should pay these costs. Strategic planning of the future of higher education, as well as education policy in general, requires political will and consideration of different alternatives. One of the main topics of the 2023 Riigikogu elections must be the future of Estonian-language higher education," Asser said.