Rammstein to perform in Tallinn next summer 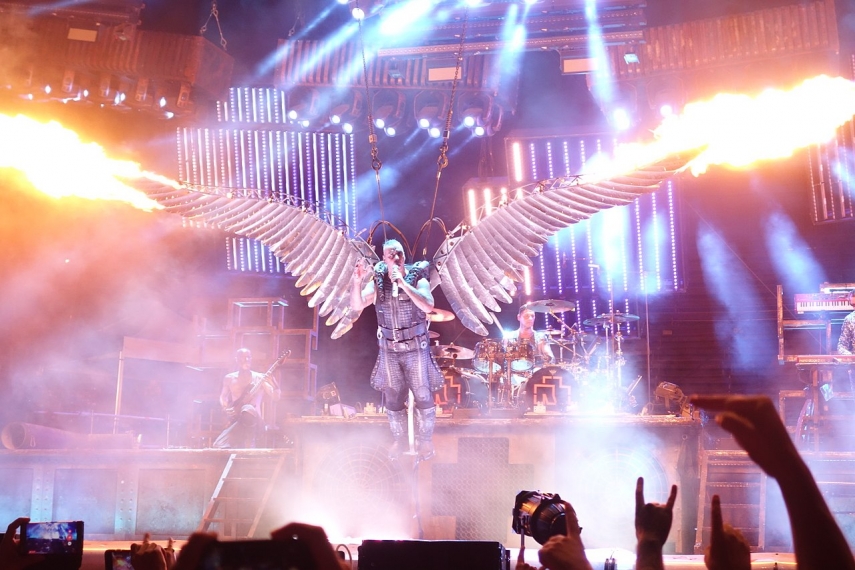 TALLINN - German heavy metal outfit Rammstein will perform in the capital of Estonia on July 21 next year.

The concert to be played at the Song Festival Grounds will be the fifth time for Rammstein to perform in Tallinn.

The German heavy metal titans will put on a show as part of their European Stadium Tour 2019 in Lucavsala Park in the Latvian capital Riga already on Aug. 6 this year.