Rally against transition to education in Latvian passes without incident 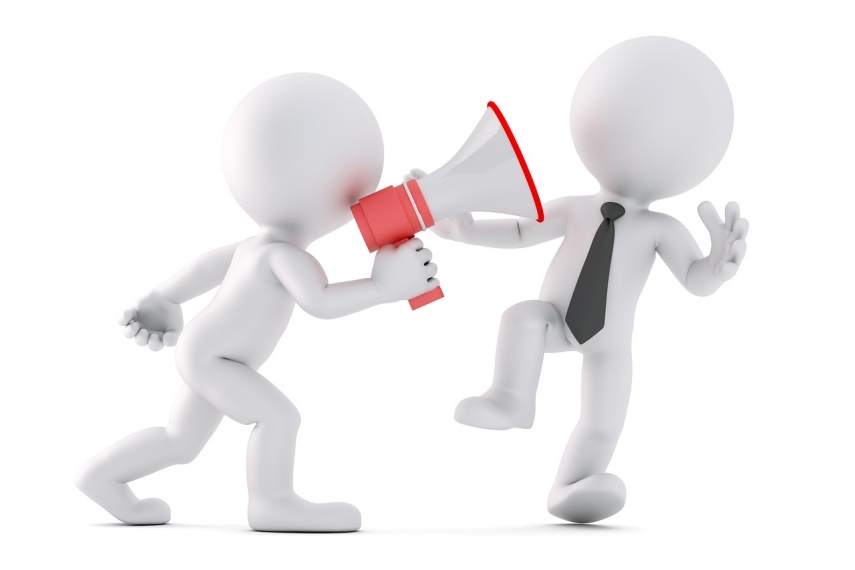 RIGA - Today's rally in central Riga against transition to education in Latvian passed without incident, LETA was informed by the State Police.

No persons were detained during the event.

The rally was organized by the Latvian Union of Russians, with participants of the rally carrying the party's flags and other posters with slogans against the gradual transition to education in Latvian.

The party's leaders Tatjana Zdanoka and Andrejs Mamikins were also present at the rally.

A relatively large number of police officers were also on hand to keep the peace.