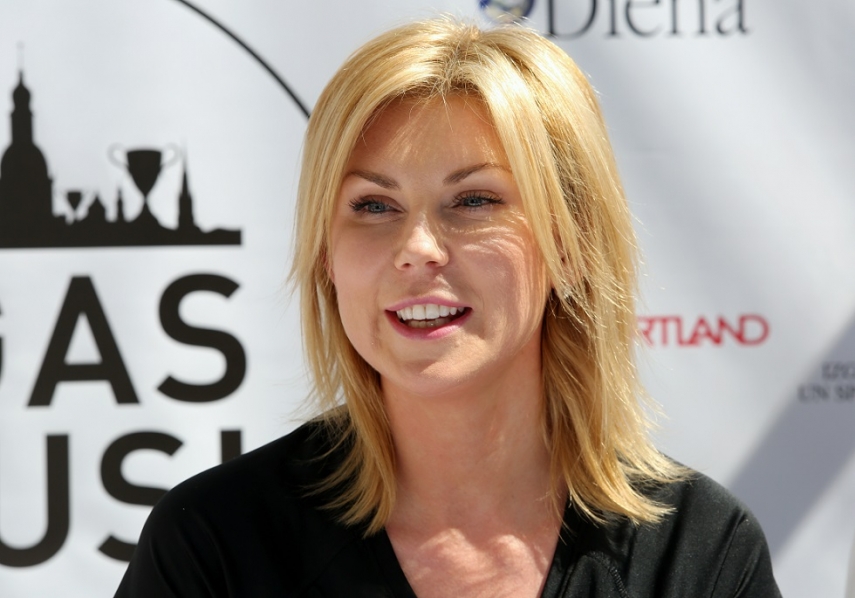 RIGA - Retired Latvian long-jumper Ineta Radevica has tested positive for doping after a second analysis of her sample from the 2012 London Olympics.

She currently serves as the president of the Latvian Athletics Federation, and has since been hit with an interim ban.

Radevica has tested positive for oxandrolone, an anabolic steroid.

The Latvian long-jumper retired from professional sports in 2012, after placing fourth at the Olympics.

Radevica has been serving as the president of the Latvian Athletics Federation since 2017.