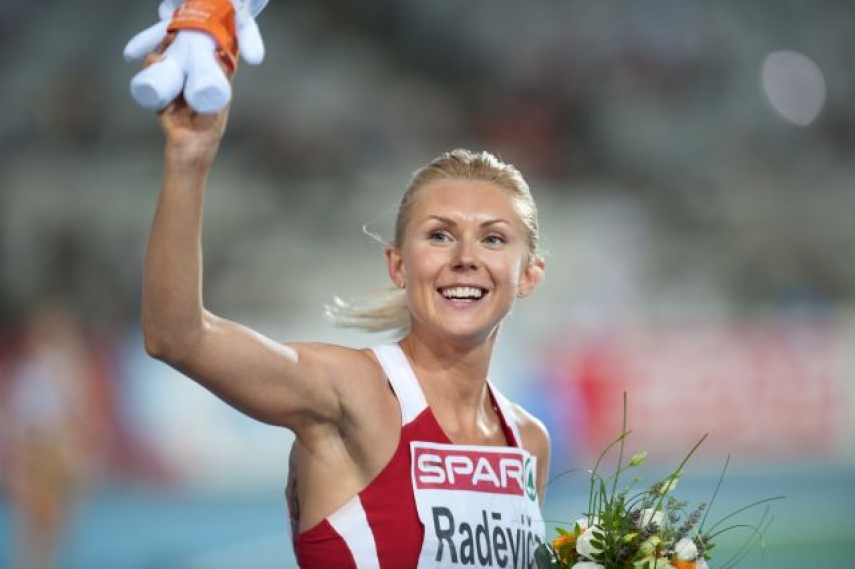 As reported, Radevica retired from professional sports in 2012, after placing fourth at the Olympics.

As a result of the IAAF decision, Russia's Ludmila Kolchanova has moved up to fourth place at the London Olympics.

Radevica served as the president of Latvian Athletics Association from March 2017 to November 2018.