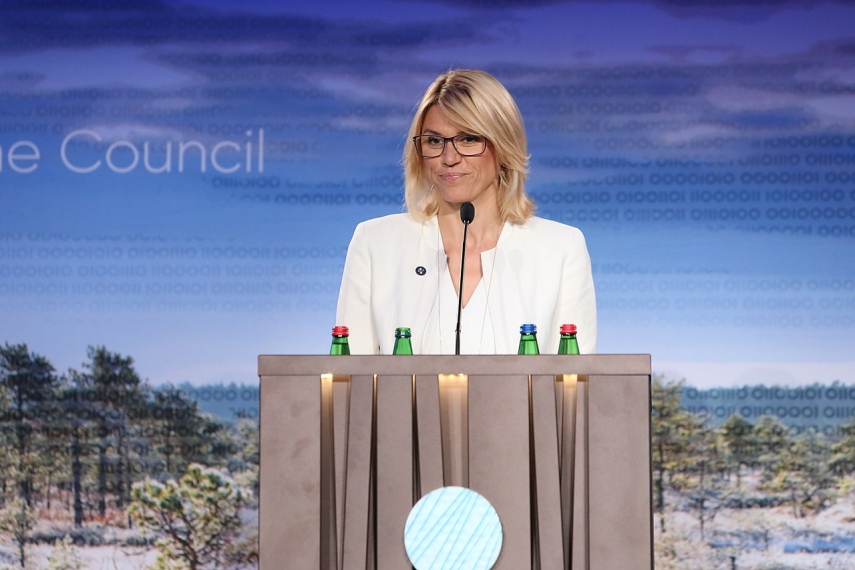 TALLINN – Affordable high speed internet can be brought to sparsely populated areas only by means of open competition, and changing the original plan was inevitable, Estonia's Minister of Entrepreneurship and IT Urve Palo said at a joint meeting of the Riigikogu broadband network support group and the e-Estonia support group on Monday.

Palo said that changing the original plan was not easy, but it could not be avoided.

"In spring, when we started to develop the project for high-speed internet connection, the private sector showed no interest. We turned to the municipalities. This fall businesses informed us that they are planning to make large scale investments in developing the internet network and will do it in any case, either in collaboration with the state or without us," Palo said according to spokespeople.

"In collaboration with businesses, we will be able to cover the rural areas of Estonia with quality internet already in the next five years, save borrowings for municipalities and bring connections to households and businesses at an affordable price," the minister said.

According to Tanel Talve, chairman of the e-Estonia support group, all decisions concerning the last mile must be aimed towards high-speed quality internet reaching the people living in rural areas as soon as possible.

"A solution has to be found in collaboration between the state and municipalities that enables to start construction activity already very soon, so that high speed internet reaching households in the remotest corners of the country was not postponed for years. In developing the last mile the efforts made by the municipalities so far and the information gathered as part of different digital projects definitely has to be taken into account," Talve said. He added that the discussion held in the parliament on Monday created a good backdrop for moving forward together with the project that is the most favorable and effective for the people.

Under EU law, public money can be used to pay a subsidy only where this does not change the competition situation on the market. If businesses start investing in an undertaking, it is not be possible for a member state to make an additional input into it via municipalities.

Palo said that now the areas will be charted in the first order where the private sector will not invest in the near future. Investments can be supported by the government in such areas of market failure.

The support measure to cover all of Estonia with high speed internet will open at the beginning of next year and all entrepreneurs wishing to invest in the development of internet optical cables are eligible to take part.