Putin is a 'supporter' of increased EU-Russia dialogue: Kremlin 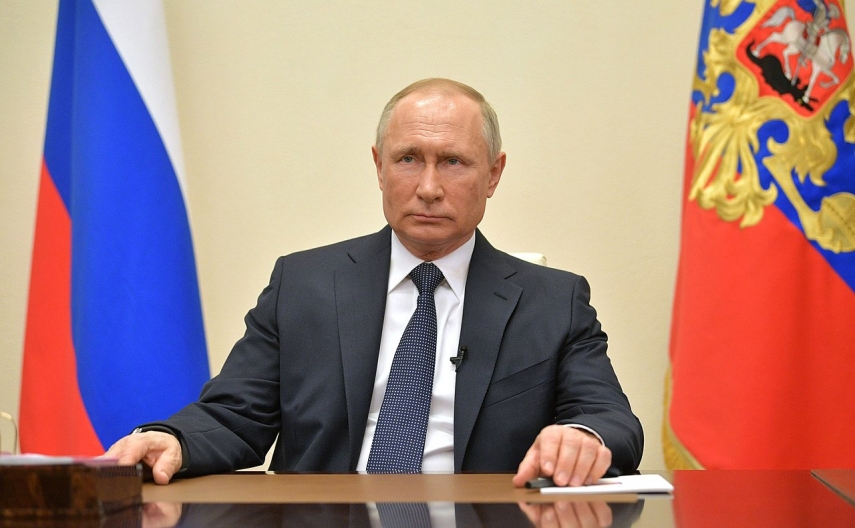 MOSCOW - Russian President Vladimir Putin is a "supporter" of a proposal from Germany and France for the EU to restart summits with Russia, the Kremlin said Thursday.

"Putin is a supporter of creating mechanisms for dialogue and contacts between Brussels and Moscow."

Peskov was responding to a question about a proposal by Berlin and Paris for the 27-member bloc to contemplate a potential summit with the Kremlin chief.

Many EU member states are resistant to the idea and Ukraine's foreign minister blasted the proposal earlier Thursday ahead of a debate on the issue by the European Union's leaders.

Ties between the bloc and Russia have deteriorated since Moscow annexed Crimea from Ukraine in March 2014.

The last summit between EU chiefs in Brussels and Putin took place in early 2014.

Brussels has imposed waves of sanctions on Moscow, which has responded with its own counter-measures.