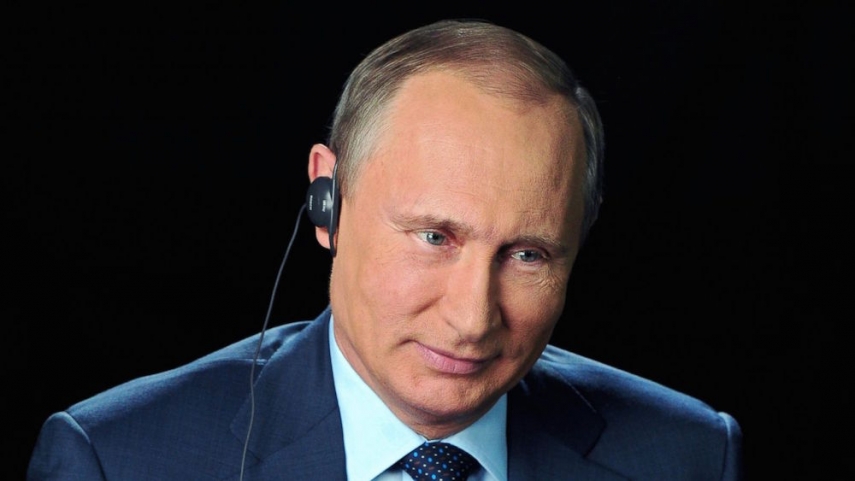 The figure is approximately half of the country’s actual population of 2.9 million.

"I have looked though the recent statistics, and today the population of this country is 1.4 million people,” said Putin. “Where are the people? More than half of the citizens have left the country.

“Can you imagine a situation when more than half of the Americans left the territory of the United States? It would be a catastrophe!"

"What does it mean? It means that the broken ties, first of all, in the economy, adversely affect all of us, including Russia.

“So, I am deeply convinced that we should abandon the phobias of the past, look forward into the future and, while acting on the basis of international law, establish good-neighbourly and equal relations.”

The wrong figures on the size of Lithuania's population were given to Putin by Kaliningrad Region Governor, Nikolay Tsukanov, during a media-covered conversation in July this year.