Putin calls for moratorium on intermediate-, shorter-range missiles' deployment in Europe, other regions 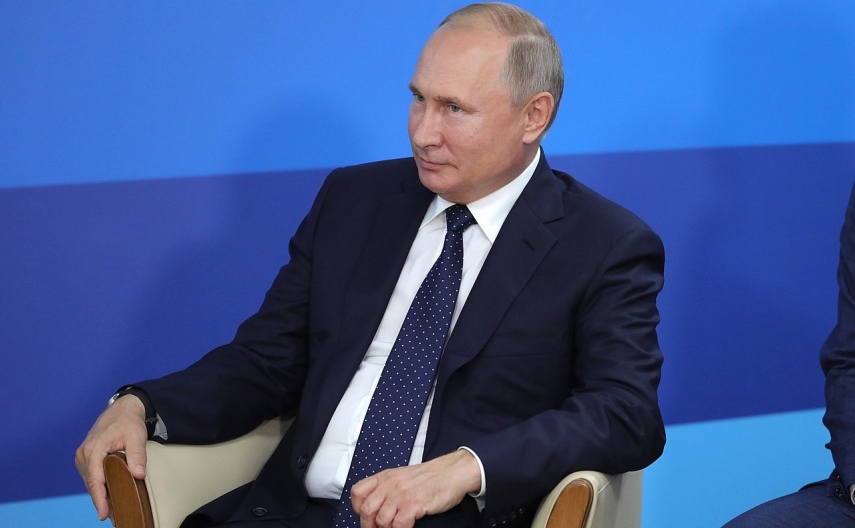 MOSCOW - Russian President Vladimir Putin sent a message to several dozen countries, including NATO member states, last week to propose a moratorium on deploying intermediate- and shorter-range missiles in Europe and other regions, the newspaper Kommersant said on Wednesday.

"On September 19, Vladimir Putin sent a message to leaders of a number of countries and associations pertaining to intermediate- and shorter-range missiles, a NATO diplomat told Kommersant on the sidelines of the UN General Assembly session. Similar messages were received by all member states of the North Atlantic Alliance," the newspaper said.

Non-NATO states, such as China, have also received the message, it said.

"Russia has already pledged not to deploy intermediate- and shorter-range missiles in Europe and other regions unless that it done by the Americans. It has urged the United States and its allies to take similar obligations, but they have shown no such interest. We invite you to support our efforts and speak in favor of a NATO moratorium on deploying ground-launched intermediate- and shorter-range missiles, just like Russia has done," the newspaper quoted the presidential message as saying.