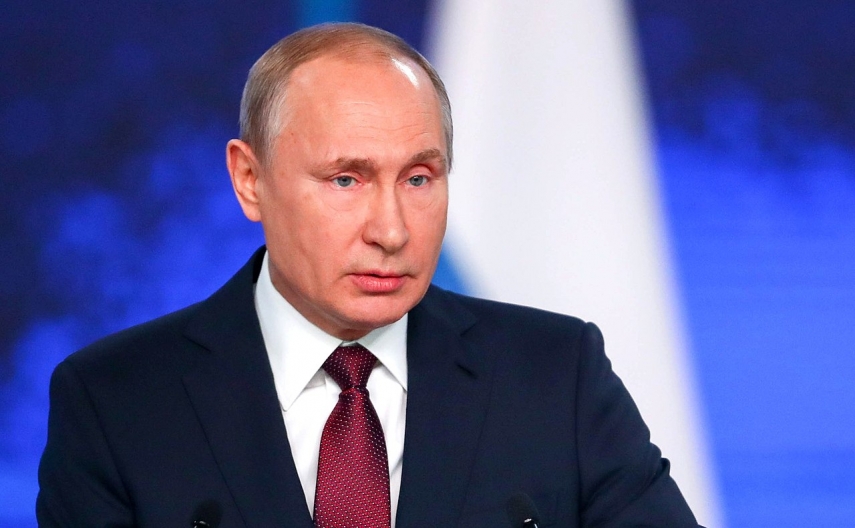 MOSCOW – Foreign intelligence services are stepping up their activity in Russia, and several hundreds of their officers were unmasked by Russian counterintelligence last year, President Vladimir Putin said at an FSB board meeting on Wednesday.

"The counterintelligence service was productive and proactive last year. Its successful operations stopped the activity of 129 career officers and 465 agents of foreign security services," the president said.

"We can see that foreign intelligence services are trying to intensify their activity on the Russian track and are doing their best to access political, economic, scientific, and technological information," Putin added.

This requires higher reliability of FSB operations, he said.

Foreign security services "are trying to influence relevant processes in our country, just like they have been doing before or maybe even more than ever. So, the work must be effective, daily, and employ modern methods," Putin said.