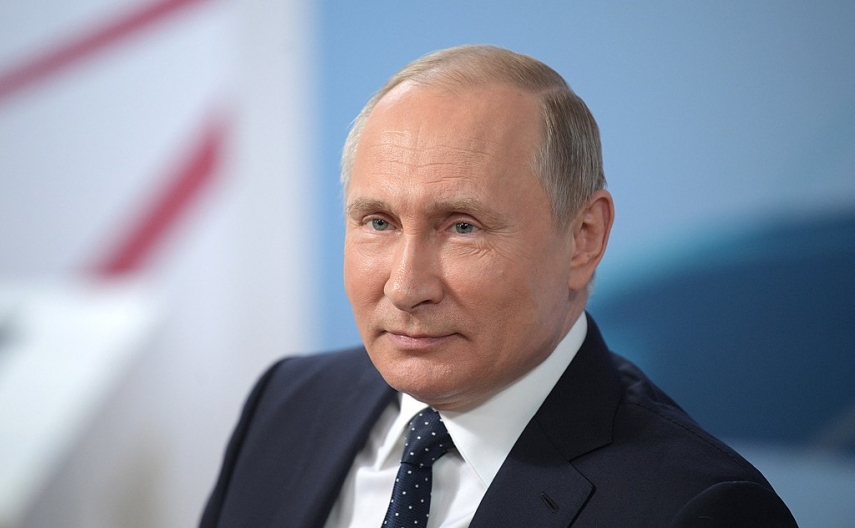 Russia supports the initiative of Finnish president to increase safety above the Baltic Sea, Putin said at a press conference following negotiations with Finnish President Sauli Niinisto in Sochi.

"We are ready to discuss this with our NATO partners, but they refuse," Putin said, calling it an unconstructive position and expressed hope it would change.

"I don't think the idea of reducing the confrontation level, the idea of boosting safety in the Baltic Sea region is dead. Of course not, it is becoming increasingly topical," the Russian head of state said.

Niinisto is trying to achieve that Russian military aircraft would fly with their transponders turned on above the Baltic Sea.

"There are purely technical problems linked to using a slightly different equipment by Russian aviation and aviation of NATO countries, and it is a subject for discussion at the expert level," Putin said. "However, I believe the idea in itself is topical. And we will carefully continue discussions with our partners," he added.

Putin also stressed that at talks with Niinisto the mutual interest in increasing the security and stability of Northern Europe was expressed.