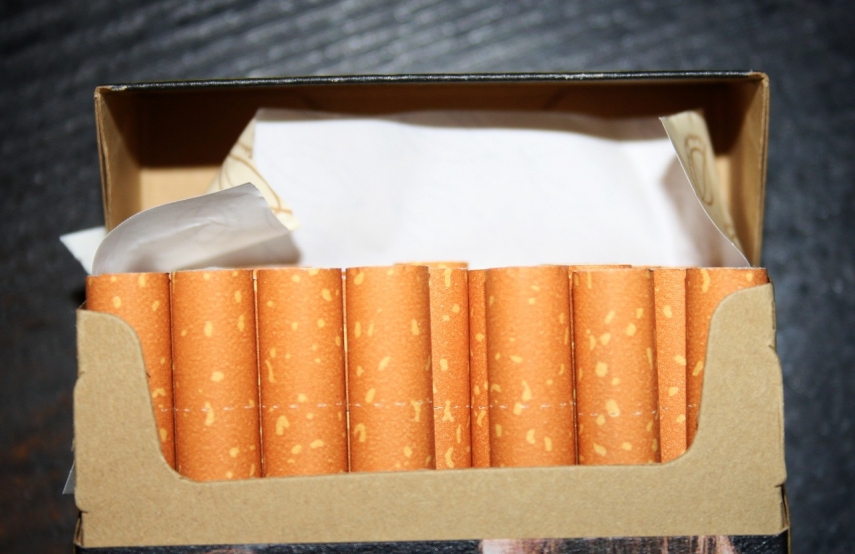 MOSCOW - The Pskov branch of the Federal Security Service (FSB)'s Border Forces has prevented the smuggling of 100-million-rubles worth of cigarettes to Latvia, the FSB public relations center said in a statement.

"The attempt of smuggling tobacco from Russia to Latvia was prevented in the course of border control at the Burachki checkpoint on December 22. Over 1.5 million packs of cigarettes of various brands were found hidden behind bags of fodder for farm animals and birds on two trucks," the statement, which was seen by Interfax on Tuesday, said.

The cost of seized tobacco products was estimated at 100 million rubles.