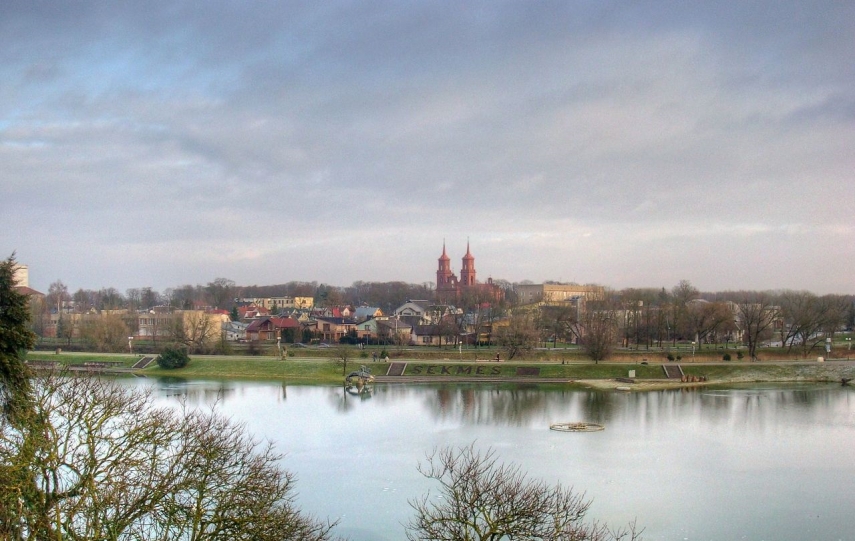 VILNIUS – Prosecutors said on Wednesday they have completed a pre-trial investigation into alleged abuse of office by Rytis Rackauskas, mayor of Lithuania's northern city of Panevezys.

The allegation was separated in January from a larger investigation which continues.

"One pre-trial investigation into alleged acts of corruption nature at the Panevezys City Municipality has been completed and the indictment has been produced," Rasa Stundziene, spokeswoman for the Panevezys Prosecutor's Office, told BNS Lithuania.

In her words, suspicions have been brought against three persons, including Rackauskas, as part of this investigation. Prosecutors plan to provide more information on the case during a press conference on Thursday.

In the separate ongoing investigation, influence peddling and abuse suspicions have been brought against the Panevezys mayor. Rackauskas has been suspended for more than six months after the launch of the investigation, with the suspension due to end later this week. Prosecutors plan to say on Thursday if they will ask for its suspension.

Last week, Rackauskas was re-elected mayor of Panevezys after winning the run-off ballot.