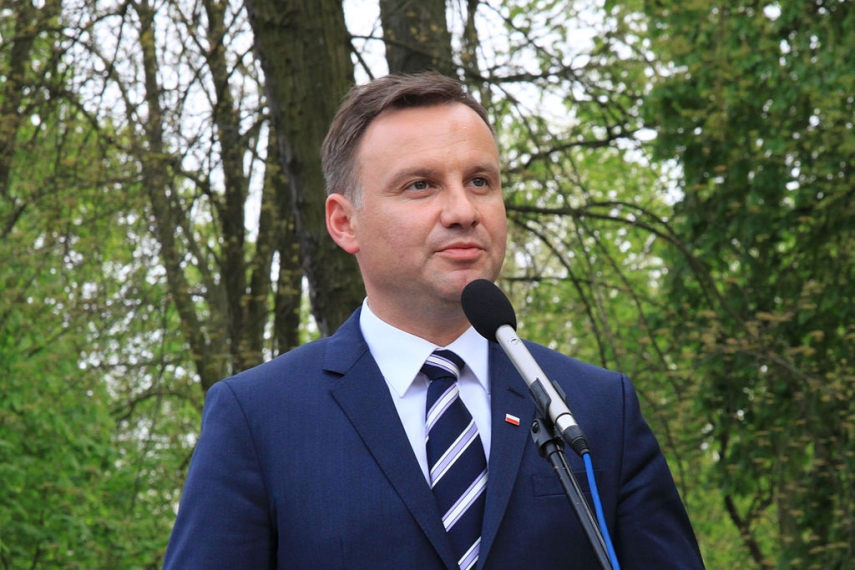 A decree on the awards was signed by Polish President Andrzej Duda and Minister of Culture and National Heritage Piotr Glinski.

Deputy Minister of Culture and National Heritage Magdalena Gawin will present the awards in a ceremony at the Polish embassy in Vilnius on Tuesday.