A half-kilometer-long public promenade along the Daugava, improved public transport, a pedestrian bridge, a well-maintained bicycle infrastructure, a Class A business complex consisting of office buildings and a multifunctional center with shops, restaurants and cafes. These are the objects planned in the project “Krasta City”, which, complementing each other, will create a new
lifestyle quarter in Riga. This will give a new breath to the Daugava embankment, making it one of the liveliest parts of the city.

The developers of the business complex - the Estonian real estate company "Hepsor" - emphasize that the multifunctional quarter will be close to the city center and important traffic hubs - a five-minute bike ride from the Old Town and one kilometer from the new Rail Baltic station. The location of the project between Salu bridge, Krasta street and Daugava provides a wide range of development opportunities for the complex.

One of the most important aspects of the project, the main beneficiaries of which will be the residents and guests of Riga, is the improvement of the promenade for half a kilometer. It will serve as a socializing point - a place to take an active rest or enjoy the landscape offered by the urban environment in the nearby recreation areas. The promenade will also serve as a link between the building and the city's infrastructure, allowing the bank of the river of Daugava to be reached not only by transport, but also on foot, by bicycle or electric scooter, promoting environmentally
friendly mobility.

The Class A business complex will consist of seven main buildings with a height of up to 15 floors and one multifunctional building, the first floors of which will perform a public function. There will be shops, restaurants and cafes, which will give citizens and guests of the city the opportunity to enjoy Daugava embankment even on rainy autumn and cold winter days. There will also be a green area with squares, which will make the business complex a suitable place not only for work, but also for recreation and will increase the well-equipped multifunctional areas available
to the citizens.

Green thinking in the urban environment

In the future "Krasta City" project is designed to emphasize the importance of pedestrians, cyclists and people with reduced mobility in the urban environment. During the implementation of the project, it is planned to improve the public transport movement and to build a new pedestrian bridge that will connect both sides of Krasta Street, expanding the access possibilities to “Krasta City”. The location of the quarter - on the very bank of the Daugava with direct access to water - allows access to the object also by water transport, which is planned to be realized by building boat berths.

The Daugava is an integral part of the project, so the developers believe that the provision of water transport is mandatory. Such an addition to the infrastructure will encourage citizens of Riga to travel more by water and develop its use in the urban environment. Additional access roads will also be built so that drivers can easily access the newly built quarter without disturbing the flow of traffic on Krasta Street.

Ricardo Paternini, co-author of the vision for the Krasta City project, architect and project director at Arrows Architect, emphasizes: “The project is based on architecture with people at the center. This project has a huge potential to improve the quality of public space by giving pedestrians a welcome feeling and leaving cars in the background. With the help of architecture, we call for the creation of a public space as a city living room, encouraging people to stay in it more and more often. "Krasta City" will be a place where people will want to be present, even if their place of work is elsewhere."

Everyone must work together to achieve the desired result

This year, the project representatives also participated in a hackathon organized by the urban planning event “Mad City”, during which team members (urban planners, NGOs and real estate developers) jointly developed solutions to various Daugava embankment challenges, creating a practical action plan. During the hackathon, various ideas were presented on how to make the waterfront one of the liveliest parts of Riga in the autumn and winter with the help of glass terraces, cafes, restaurants, co-working spaces and other public places. The new lifestyle quarter is a
shining example of how real estate developers, municipal urban planners and NGOs can work together to promote urban development.

The embankment of the Daugava is one of the unused values of Riga. Projects such as Krasta City are to be welcomed, as they help to revitalize this part of the city. The planned promenade, pedestrian bridge, cycle paths, in addition to public transport stops, water connections and driveways will allow Krasta City to be part of the city network and help the embankment as a whole to become an attractive quarter. A very important aspect is Riga's international competitiveness - the city must be able to grow, and projects in such places, which are close to the center and can provide all amenities, can attract international companies, which will benefit not only the city but the country as a whole,” explains Neils Balgalis, Grupa93 Manager and organizer of the event “Mad City”.

The developers of the business complex - the Estonian real estate company "Hepsor" - emphasize that the project will provide added value to the whole neighborhood. "The quarter is intended as a business card of the city and an example of how property development contributes to the positive development of the urban environment. It is in our interest to create an environment that everyone will want to return to, and in order to implement it and achieve the best possible result, we want to ensure the widest possible involvement of different groups in society by developing
and improving the project together. Only by working together can we make the embankment of Daugava pleasant for every inhabitant and guest of Riga,” emphasizes Martti Krass, a member of the company's board.

The “Krasta City” project is planned to be implemented in seven phases, building 180,000 square meters of usable space over 10 years and investing more than 150 million euros. The local planning of the project is currently being developed, which is planned to be completed by the second quarter of 2022, in order to start construction design next year and in 2023 - the first stage of construction works.

More information about the project: www.krastacity.lv 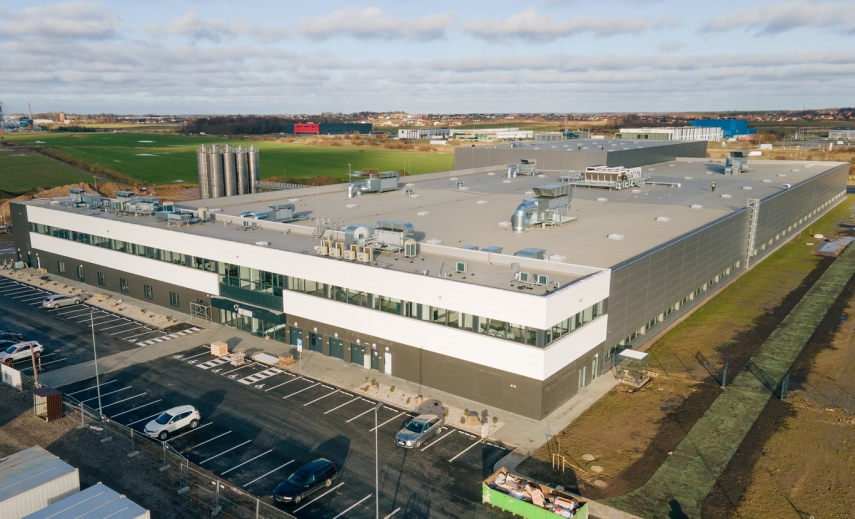 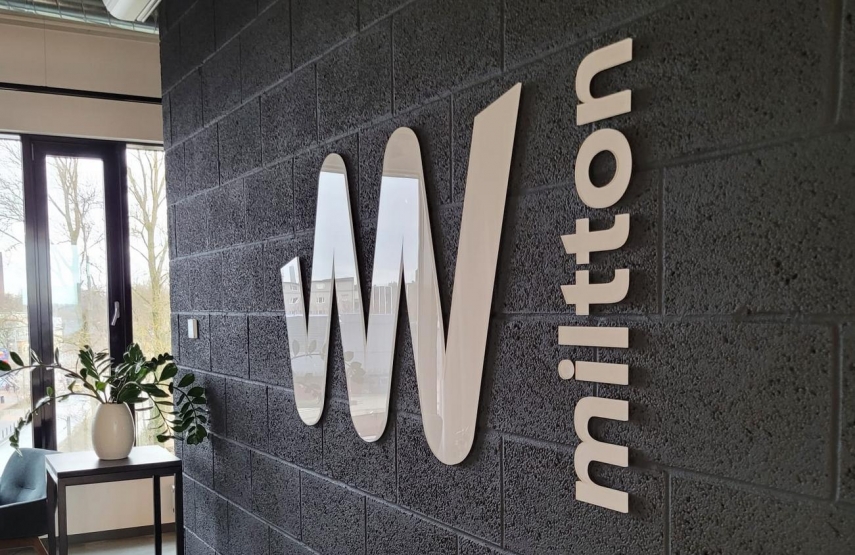 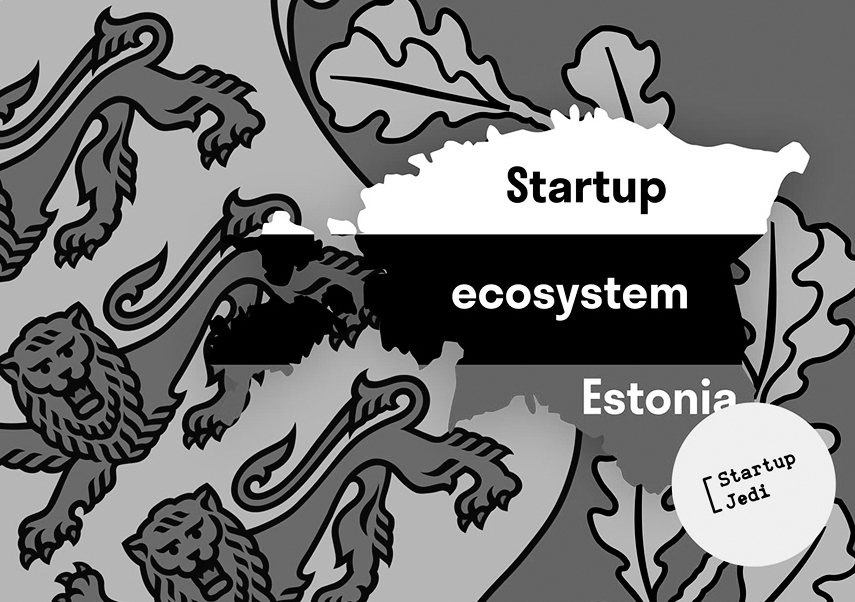 This tiny country's startups have raised a billion dollars in 2021. What's their secret? 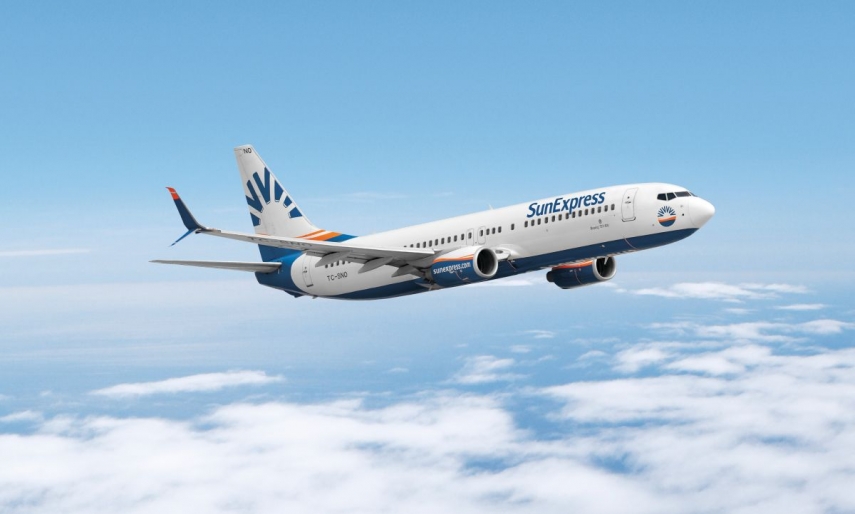