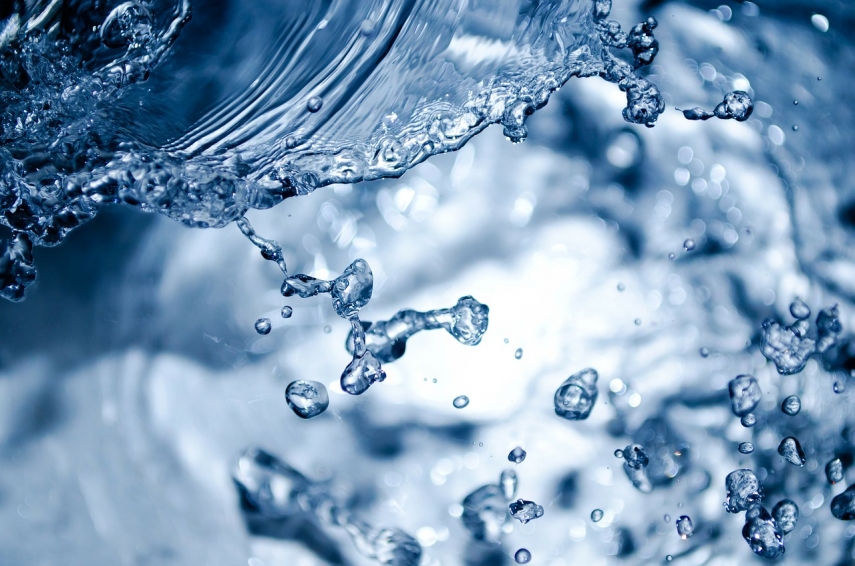 According to Tallinna Vesi, there has been an increase in private customers' revenues of 2.6 percent to 6.59 million euros and sales to corporate customers within the service area increased by 2.9 percent to 5.30 million euros. Sales of construction, design and asphalting services were 1.64 million euros, increasing by 8.8 percent or 130,000 euros year-on-year. However, the sales of storm water disposal and treatment services dropped both within the main service area and in surrounding municipalities due to lower level of precipitation.

The gross profit of the fourth quarter of 2018 was 8.38 million euros, showing a decrease of 4.7 percent, which was mainly due to increased sales from water and wastewater services, accompanied by higher chemicals and asset maintenance costs. The operating profit of Tallinna Vesi was 5.3 million euros and net profit 5.01 million euros.

In 2018 as a whole, 83.7 percent of sales comprised of sales of water and wastewater services to domestic and commercial customers within and outside of the service area. Altogether 5.7 percent of sales were the fees received from the City of Tallinn for operating and maintaining the storm water system and fire hydrants, 9.6 percent from construction and asphalting services and 1.1 percent from other works and services.

At that, the company is still waiting for a judgment from the ongoing international arbitration proceedings regarding Tallinna Vesi's water tariffs.