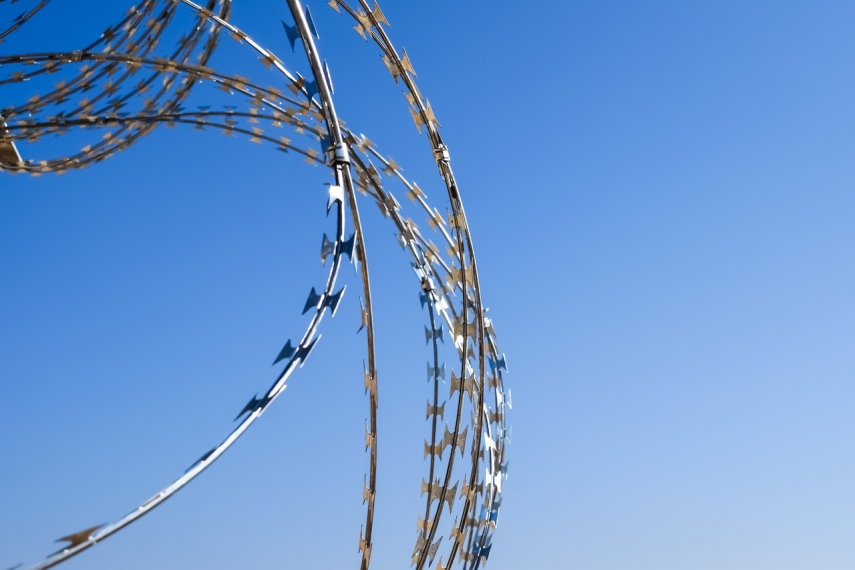 RIGA - In an interview with the LNT television channel today, Ilona Spure, head of the Latvian Prison Administration, said that the aging prison infrastructure in the country continues to cost the state more each year, which is why the construction of a new prison cannot be delayed.

She reminded that discussions on the construction of a new prison have been ongoing for the past 12 years, and that the current prison infrastructure is becoming more of a drain to the national budget.

According to her, it would take 296 years to straighten out the country's prison infrastructure at the current rate.

She expressed hope that the government will support the construction of a new prison in Liepaja, and that construction works could begin already in 2020.

Spure said that by constructing a new prison in Liepaja, the Prison Administration would be able to close down at least three of the most aging prison in the country, which are in horrible condition.