Prime Minister Butkevicius: Lithuania will accept up to 250 refugees 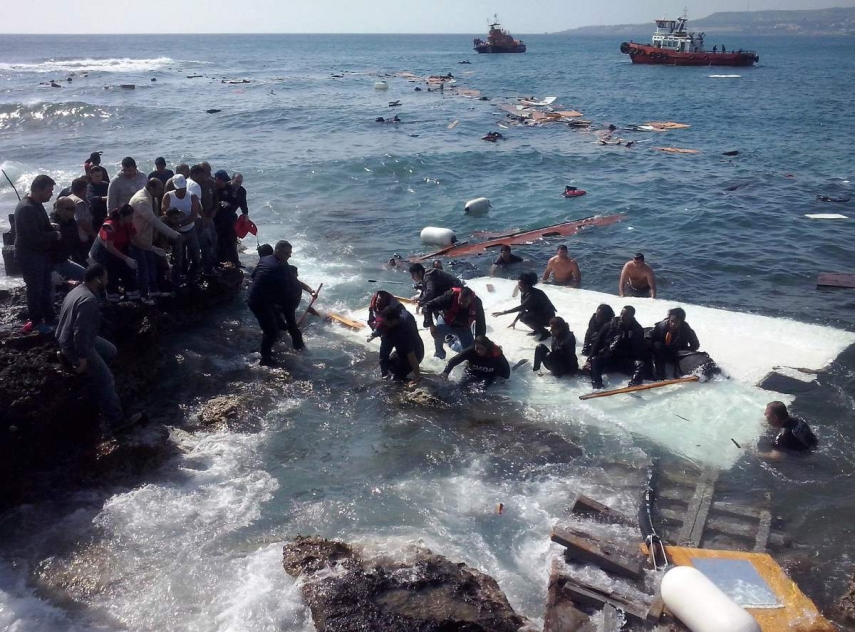 The Lithuanian Government has decided to receive up to 250 refugees distributed by the European Commission, in an effort to ease the Mediterranean Crisis.

However, Prime Minister, Algirdas Butkevicius, stressed the decision had been taken, and the issue of funding would be dealt with in the future.

“For now, it is a political decision we are making for the European Council, we are giving our opinion on solidarity and organisation, then we will search for the money in the future,” said Butkevicius.

The European Commission has asked European Union member states to accept 20,000 refugees from Syria by 2018, and process a share of the 40,000 asylum applications handled by Italy and Greece.

The EC wants Lithuania to take in 207 refuges, and process 503 asylum applications.