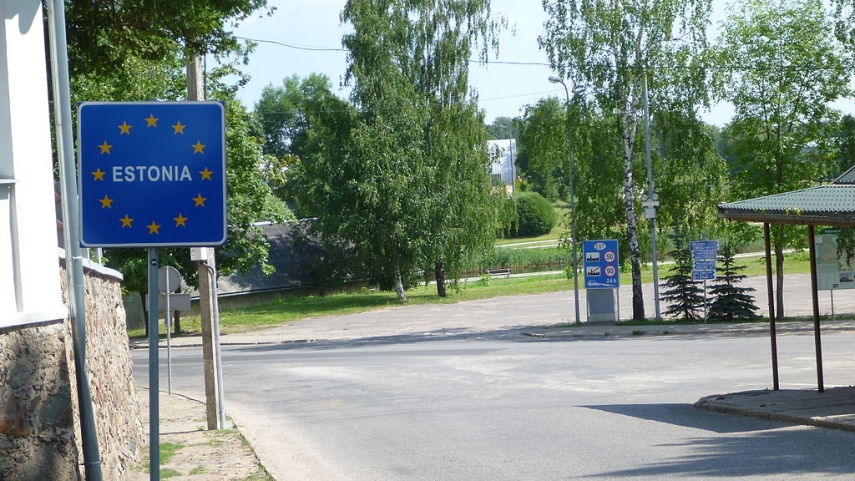 TALLINN - On the occasion of the 10th anniversary of the Schengen Area on Dec. 21, the twin towns Valga and Valka on the Estonian-Latvian border will be visited by Estonian President Kersti Kaljulaid and her Latvian counterpart Raimonds Vejonis as well as representatives of Estonian and Latvian embassies and the European Commission.

Dec. 21 will mark the 10th anniversary of the signing of the Schengen Agreement which guaranteed free movement between Valga and Valka for citizens of both towns. According to the agreement, permanent border control on the border between Estonia and Latvia was removed, and movement between the two towns was simplified.

On the occasion of the anniversary, the border between the two towns will be remembered by showcasing old photographs. In addition, topical films will be shown at the Valga cinema, a quiz will be carried out in local schools and a concert will take place on the border.