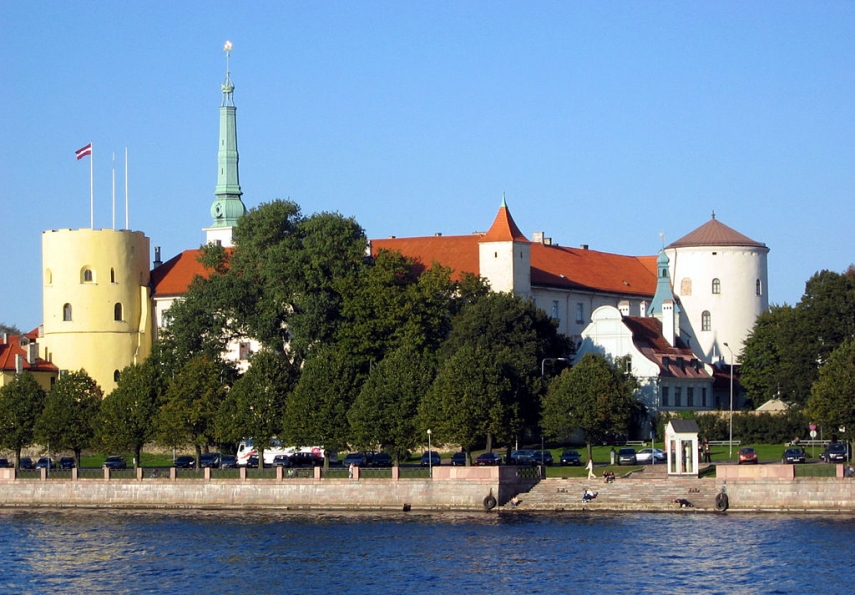 RIGA – The 14th informal meeting of the Arraiolos Group will take place in Latvia on September 13-14, 2018, the President’s Chancellery reported.

Presidents of 13 European Union (EU) Member States will be meeting in Latvia to discuss the topical issues of Europe. The events will be organized in the Riga Castle and the Rundale Palace.

The Arraiolos Group is a meeting of the Presidents of the EU Member States, where traditionally the presidents of parliamentary republics participate, whose duties do not include executive functions. Following the incentive of then-President of Portugal Jorge Sampaio, the first group meeting took place in the Portuguese town of Arraiolos in 2003.

The presidential summit is taking place during the celebrations of the Centenary of Latvia by providing an opportunity to discuss the future of Europe, while revising the lessons of the past since the creation of several European countries, including Latvia, in 1918. At the summit, the leaders will also discuss modern security challenges and responses of the states to them.

On September 13-15, 2017, the informal meeting of the Arraiolos Group was held in Malta.