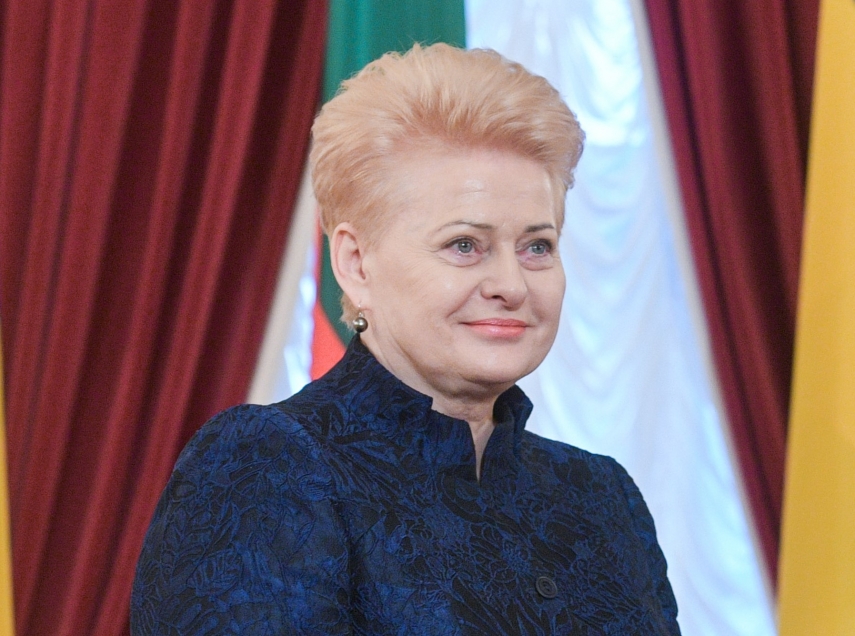 The presidential office's statement comes in response to the prime minister's claim that Grybauskaite rejected the pre-agreed candidate.

"Before the meeting with the candidate, there were no prior promises that she was fit to assume the position. There were none and could not have been," the presidential press service told BNS Lithuania on Thursday.

It states that Grybauskaite's decision was determined by the candidate's lack of necessary experience and failure to demonstrate necessary knowledge and competence to manage the environment sector.

Prime Minister Skvernelis claims the candidate for environment minister was pre-agreed with the president before the official nomination. He says several other candidates had been considered but were not officially nominated due to lack of presidential approval.

Speaking with BNS Lithuania, the presidential office refused to comment on the contents of the president's meeting with Gudziunaite.

The latter expressed her disappointment over the situation on Facebook.

"I am accepting the decision on (non)appointment the way it is. The only sad thing is that I probably misunderstood the words that were said to me. Nevertheless, I hope such political puzzles will not become the reason for young people, especially young women, not to choose politics," she wrote.