President urges people to go out and vote in upcoming elections 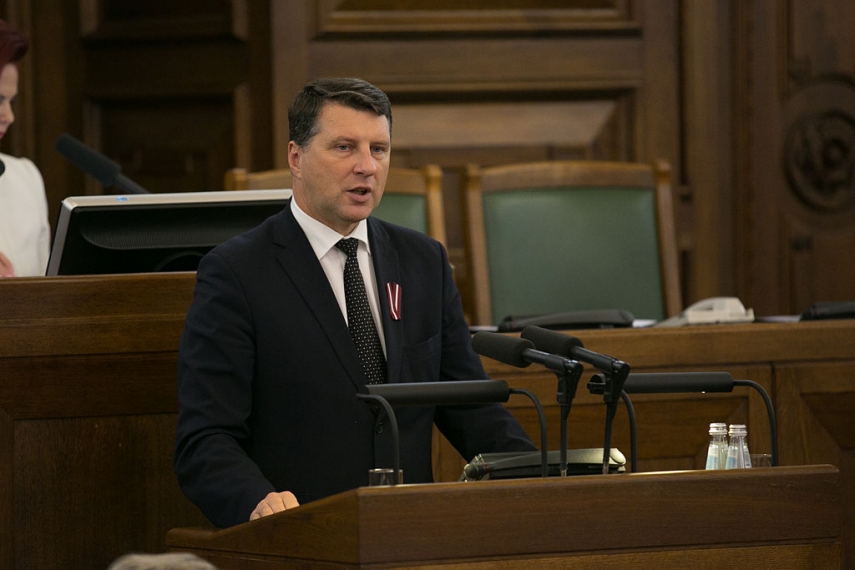 RIGA - In an interview on the LNT television channel this morning, President Raimonds Vejonis called on the public not to be indifferent and go out and vote in the upcoming Saeima elections.

He also called on voters to assess the work of political parties and what have they accomplished or failed to accomplish, and listen less to their rhetoric.

The president also called on the public to critically assess information being put out, so that they are capable of identifying fake news and provocations.

The 2018 Saeima elections will be held in October.