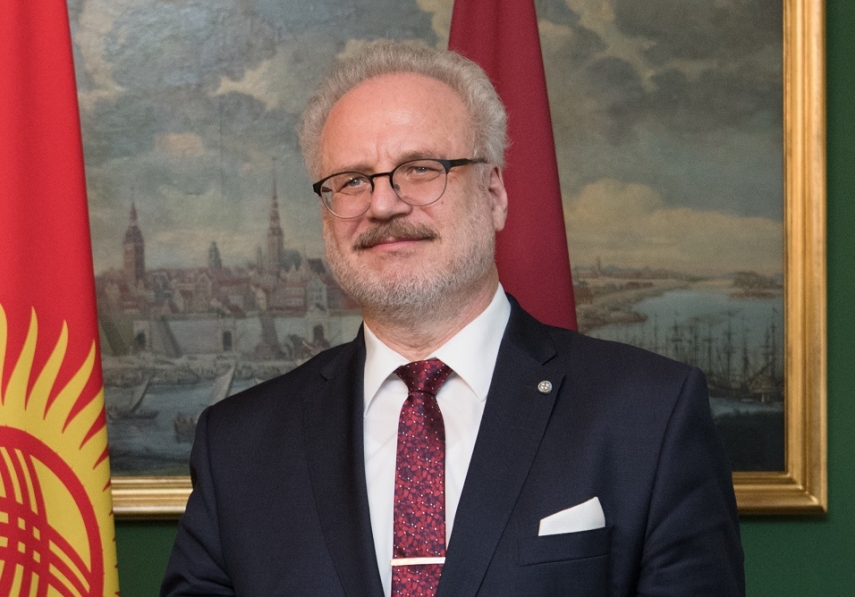 At a press conference on Friday, Levits told reporters that the reform was necessary to improve local governments' capacity and ensure that residents receive quality services. The reform is in the interest of all residents and must be implemented, emphasized Levits.

As reported, as of July 1, 2021, Latvia will have 42 municipalities according to the administrative territorial reform bill which Saeima passed in the final reading on June 11.

On June 16, 46 municipal leaders sent a joint letter to Levits, asking the president not to promulgate the Administrative Territorial Reform Law, which stipulates a threefold reduction in the number of local governments in Latvia.

These 46 local governments believe that the legislation is of poor quality, lacks argumentation, and an undemocratic administrative-territorial reform is to be carried out based on the law, as the Latvian Association of Local and Regional Governments' spokeswoman Liene Uzule told LETA.