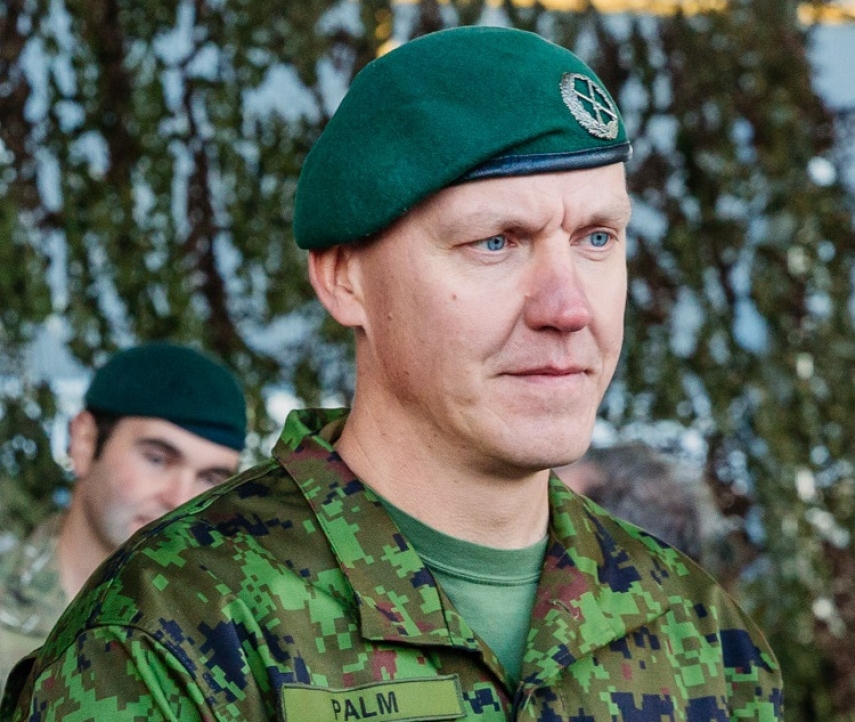 The promotion was proposed by the commander of the defense forces, it appears from the website of the president.