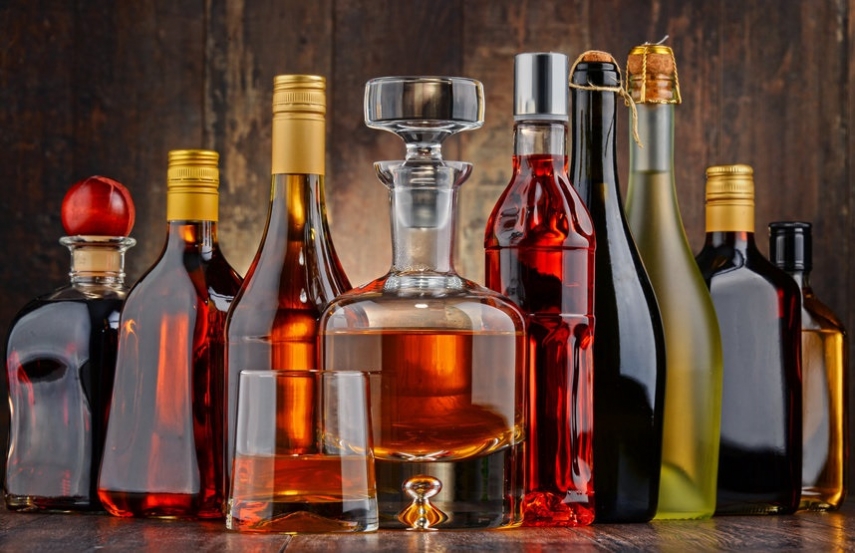 RIGA - President Egils Levits has no other option but to promulgate the legislative amendment reducing excise tax on alcohol by 15 percent because Saiema has decided to adopt the bill in a fast-track procedure.

Dina Meistere, head of the Saeima Legal Office, told LETA that since the parliament has assigned the bill urgency status by at least two thirds of votes, the president cannot request reconsideration of the bill and has to promulgate it within three days upon receipt under Article 75 of the Latvian Constitution.

Saeima decided to adopt the bill cutting excise tax on strong alcohol in a fast-track procedure by 66 votes to 10, with no abstentions.

As reported, on July 9, Saeima passed in the final reading amendments to the excise tax law, reducing the tax rate on strong alcoholic beverages by 15 percent. The reduced excise tax on alcohol will be effective from August 1, 2019 until February 29, 2020.

The draft amendments were passed by 51 votes to 31.

Authors of the draft amendments argued that the tax cut was necessary because the recent tax measures adopted in Estonia were likely to have a negative effect on Latvia’s retailers and alcohol market, especially in Latvian-Estonian border areas. The Finance Ministry projected the situation’s negative effect on the state budget at EUR 92 million and recommended cutting excise tax on strong alcohol by at least 15 percent in order to offset the negative effects from the tax measure in Estonia. The ministry expects the tax cut to reduce the negative fiscal impact to EUR 32 million.

The majority of lawmakers did not support the proposal to lower excise tax on beer as well.

Martins Bondars, chairman of the Budget and Finance (Taxation) Committee, told journalists earlier that lawmakers might still decide on the tax rate’s regulation after February 29, taking into consideration agreements on budget legislation, but that will depend on Latvia’s talks with Estonia, which are necessary to “prevent the situation where two countries engage into excise tax rivalry”.

Under the legislation adopted today, the excise tax rate on strong alcohol will rise on March 1, 2020 as planned. The regulation has been left in place at Saeima at the initiative of Saeima member Janis Dombrava (National Alliance).

Latvia’s latest tax measure comes as a response to Estonia’s decision to lower excise duty rates on beer, cider and strong alcohol by 25 percent as of July 1.