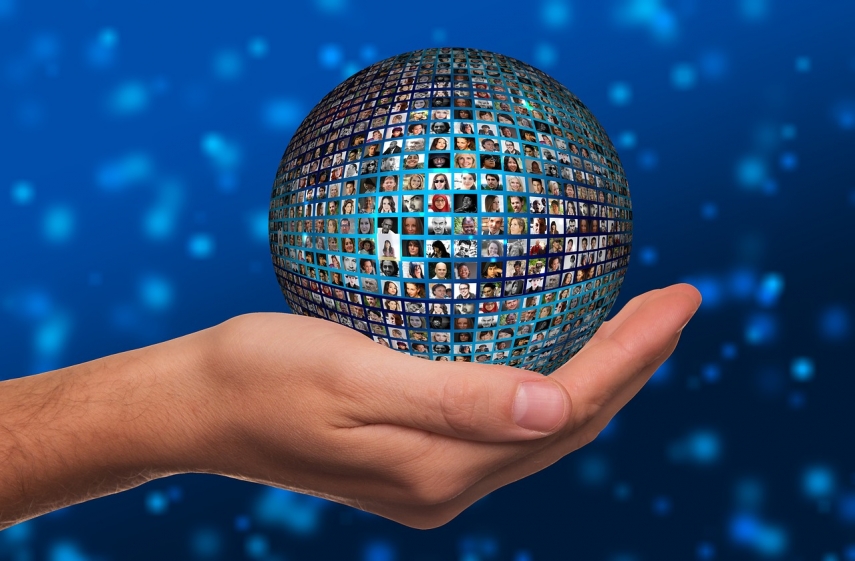 The heads of state talked about digital cooperation and how to include other Nordic countries in that, spokespeople for the president said. Iceland is the first country that risked its reputation by recognizing Estonia restoring its independence and is now once again by our side to help Nordic countries prepare for a digital leap, Kaljulaid said.

"In June Iceland's X-road platform will be ready to operate, which means that in addition to Estonia and Finland also Iceland will be on the same digital platform," Kaljulaid said at the press conference that followed the meeting, adding that this will open unlimited perspective for our digital cooperation. "We need to have all the Nordic circle countries connected to a single digital identity or at least have the ability to recognize digitally each other's digital signatures. We will strive to cooperate in this sphere and e-Nordic needs to grow out of e-Estonia," the Estonian head of state said.

The presidents also discussed public health issues and the impact of sports. Iceland has been able to achieve remarkable results in this field thanks to systematic and comprehensive approach that has involved all Icelandic people. According to president Kaljulaid, this field is very important for Estonia and there is room for learning and cooperation. The heads of state also touched upon cultural cooperation with a focus on music where interaction between Iceland and Estonia is very strong.

When talking about security, Kaljulaid emphasized that she is very grateful to Iceland for the participation of their strategic communications expert among NATO enhanced Forward Presence (eFP). "I warmly invite you to also join the NATO Center of Excellence in Cyber Defense. If we want our civil society to value cyber hygiene, we need to also learn to defend our countries from cyber threats," Kaljulaid said.

President of Iceland Gudni Thorlacius Johannesson and his wife Eliza Reid are on an official visit to Estonia. On Thursday evening they will join the Estonian president at a charity concert "Songs for the soldiers". On Friday at the invitation of Kaljulaid six European heads of state will arrive in Tartu to celebrate Estonia's 100th anniversary. In addition to President of Iceland, President of Georgia Giorgi Margvelashvili, President of Lithuania Dalia Grybauskaite, President of Latvia Raimonds Vejonis, President of Poland Andrzej Duda and President of Finland Sauli Niinisto will participate in the Estonia 100 celebration, which culminates with the opening of the student song and dance festival Gaudeamus.