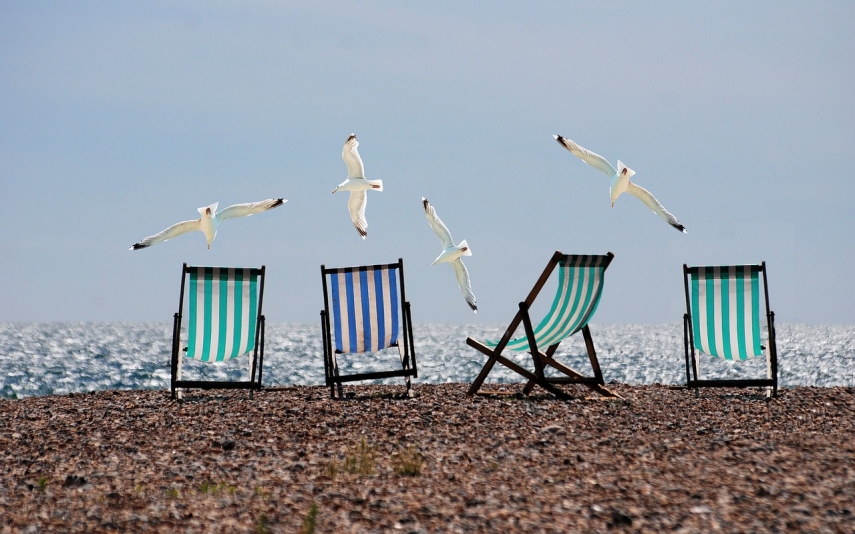 VILNIUS – Lithuanian President Gitanas Nauseda has on Friday called on people to plan spending their summer vacations in the country and this way support internal tourism.

Asked during a press conference on Friday when state borders could be reopened, the president said he wished to spend his vacation in Lithuania this year and suggested that others also do that.

"What I would really like to do is to relax in Lithuania as we have so many beautiful places, and I am also urging all people to do that. Let our internal tourism flourish and we will all be happy," he said.

All foreign trips were banned after Lithuania was placed under quarantine on March 16. The lockdown has recently been extended until May 11, and Lithuania has also extended its border control until May 14.