President: Story of Estonia example, source of hope to many 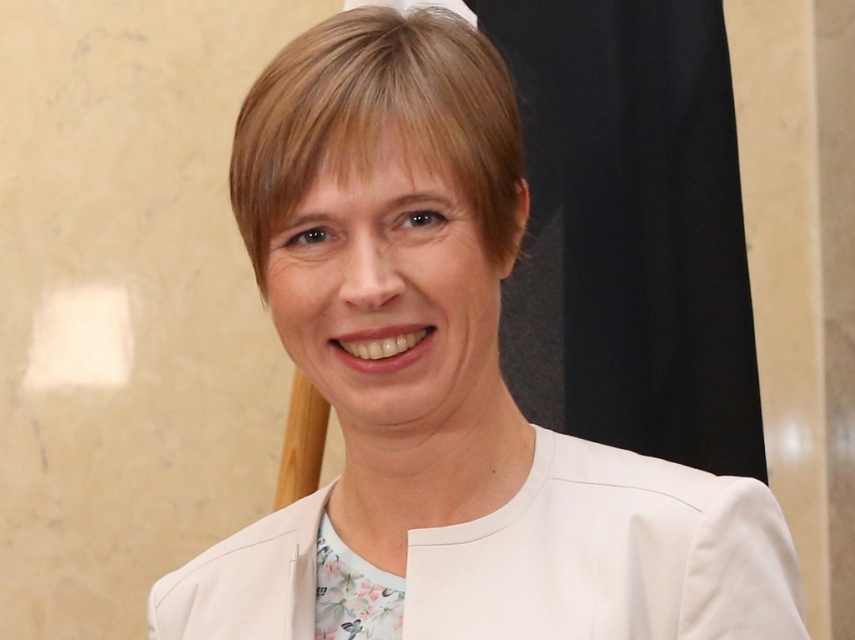 TALLINN - Estonian President Kersti Kaljulaid said in her speech on the occasion of the 101st anniversary of the republic at the Estonia Opera House and Concert Hall on Sunday that the story of Estonia is an example and a source of hope for many people around the world.

"Our notability has increased exponentially around the world," Kaljulaid said. "Estonia has become a well-known story. It is a country that has applied innovative solutions in the public sector like no one else; that has established a fantastic business environment, which produces unicorns; that has set up an education system, which feeds unicorns. Today, the story of Estonia is an example and a source of hope for many."

"Of course, it would not be possible for our diplomats to tell this story if the whole country had not been writing it together for 30 years. It is our story, my dear Estonians, and it resounds proudly and memorably," the president said. "This story is simultaneously the source of our security and our prosperity. Positive renown is an important means for boosting security. Unfortunately, states' and nations' reactions to adverse developments always depends on how close they feel to whomever is in peril. You know a friend in need. Yet, friendships must be forged when everything is fine; when you have the time and the strength to do so."

"Estonian businesses have also begun to peer ever more boldly into the distant corners of the world. We can see that Estonia's story truly supports Estonian businesses. Every contract for developing e-services or manufacturing wooden buildings that is signed somewhere far away means growth for Estonian companies, the likes of which is becoming more and more difficult to achieve with things that are made and produced here at home. We are short on workers, and an ever-increasing part of the global market has lower purchasing power than our own," Kaljulaid said.

"It's much easier for companies to sign every one of these contracts if the enterprise's homeland has a positive story that underpins its own credibility. The magnitude of Estonia's story is sometimes even shocking -- are we really that good? But looking around the world with wide-opened eyes, we must admit that we are, indeed," she added. "We have, at long last, accomplished the dream that was created with our War of Independence. The Estonian people has remembered the sacrifice of the fallen and has built a strong state upon what they founded. Our country is no longer poor. Our country is no longer alone. We are part of a pattern of treaties and relationships between independent states. We fit into that pattern while at the same time being distinct and outstanding."

"This is the type of place in the world that will protect us and our future. It has been earned through diligent work in the European Union, NATO, and the UN. Over the last few years, we have witnessed some countries manage to significantly weaken their place in the pattern of international relations by being sloppy. May we maintain enough political instinct to continue recognizing that the best way to protect our interests is at the table, not behind a door slammed shut. 100 years ago, in the maelstrom of the War of Independence, we were, for the most part, behind that very door we needed to get through. We didn't fully manage to do so before the Second World War. We did indeed win our War of Independence with the support of our former allies, but their support was neither stable nor systematic at the time," Kaljulaid added.

"We lost our independence due to the carelessness of large states. Following the restoration of that independence, the path from behind the door to the table began all over again. The start to that path was arduous, though [former Estonian President] Lennart Meri, wearing his elegant white suit and his confident smile as he strode before us, did not let it show. Doors were opened with seeming ease by that man, who would have turned 90 this year," she said.

"Today, we are more behind the table than ever before. Negotiations are not held over us -- we hold the negotiations," the president said.