President: State of Estonia led only from parlt hall 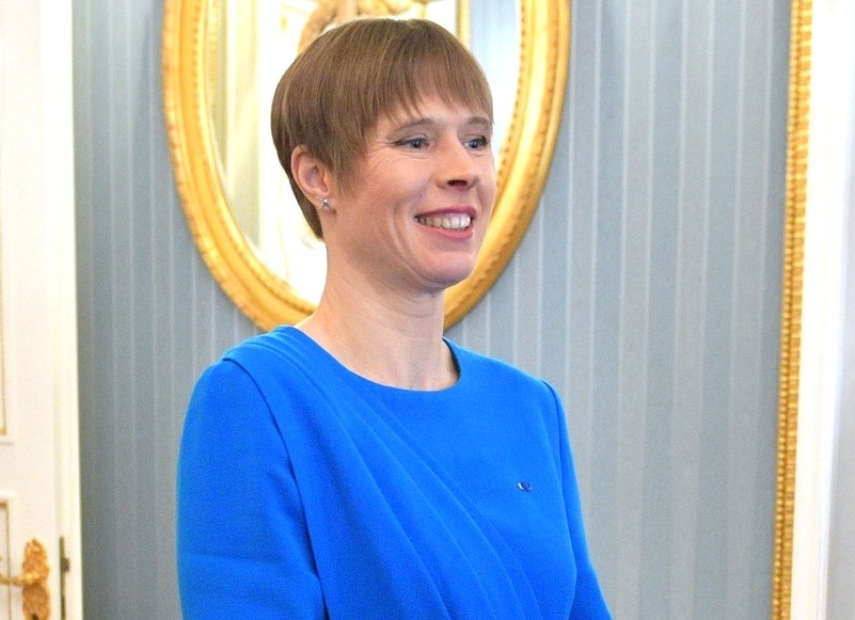 TALLINN - The state of Estonia is led from no other place than the hall of the parliament and each composition of the Riigikogu is responsible for the freedom and human rights of us all, President Kersti Kaljulaid said when speaking at a ceremonial sitting to celebrate the 100th anniversary of the Riigikogu.

The president emphasized that the parliament holds the responsibility for the freedom and human rights of us all and this has been the case already since the Constituent Assembly. "This principles have been clearly written down also in our current Constitution and are living in our Estonia today. More correctly, this is why our Estonia today is living as an independent country and also in the hearts of our people, that we associate these freedoms with the state of Estonia," Kaljulaid said.

The president cited the paragraph on the fundamental rights of citizens in the first Estonian Constitution adopted by the Constituent Assembly, according to which "there can be no public law privileges and disadvantages that depend on birth, belief, gender, status or nationality".

"The parliament is a place where representatives of the people find the most reasonable common ground as we all have different wishes and opinions and our common ground can only be found during intelligent discussions," Kaljulaid said, adding that this process is complex and time-consuming.