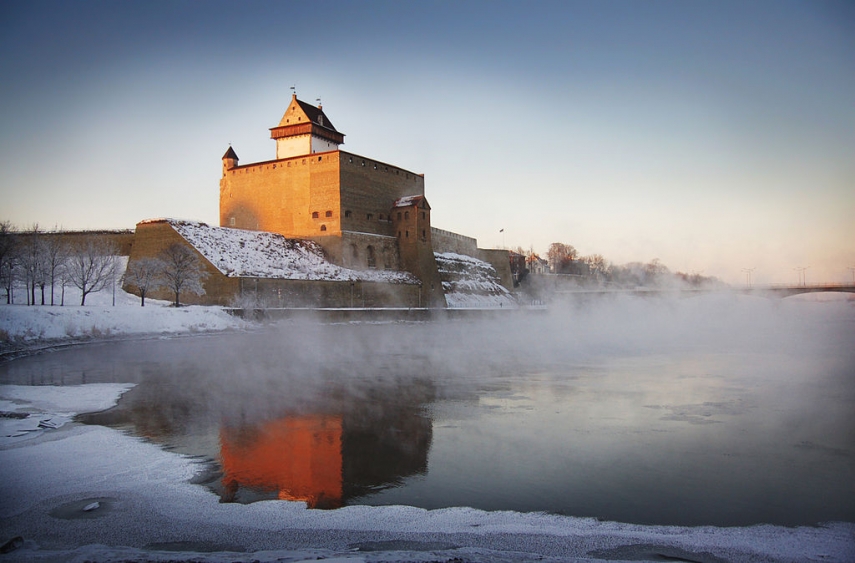 TALLINN - The qualifications of the northeast Estonian regional capital Narva are impressive and the city could be the country's next great success, President Kersti Kaljulaid said on Tuesday at an event held to mark the occasion of Narva running to become European Capital of Culture 2024.

"Narva's qualifications and potential are actually impressive. It is located on the crossroads of cultures and narratives -- such places have stood out throughout history with their creativity and resourcefulness," Kaljulaid said in a speech. "Narva will be Estonia's next great success story. It is Estonia's third-largest city. It is time."

According to Kaljulaid, it is good that there is competition for the position and both Narva and Tartu are running to become the European Capital of Culture. "I would be glad either way, no matter who wins," she said, adding that preparations are as important as getting the title.

Kaljulaid pointed out that Narva has changed a lot over the years and the city already has so many great initiatives without which running to become the European Capital of Culture would be out of the question.

The head of state called on Narva residents, entrepreneurs, young people and pensioners, the city's authorities and the civil society to together use the opportunities that running for the title presents.

Three European cities will hold the title of Capital of Culture in 2024 -- one from Austria, one from Estonia and one from a member state of the European Free Trade Association or an EU candidate country or a potential candidate country. The Estonian cities that have announced their candidacy are Narva and the southern regional capital Tartu. The winner will be announced in the fall of 2019.