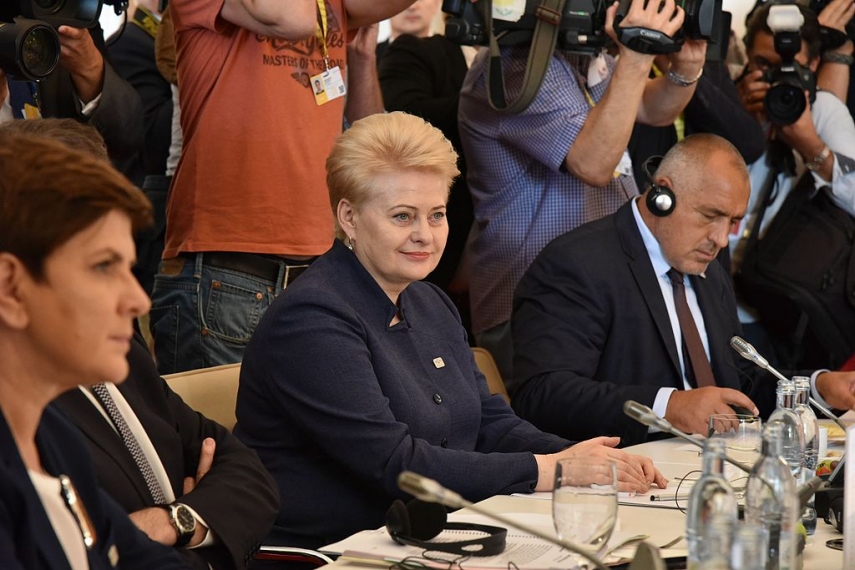 According to the survey, Grybauskaite is favored by 65.7 percent of Lithuania's residents and disliked by 20.8 percent, as compared with respective results of 65.8 percent and 18.7 percent in the earlier survey.

Matijosaitis is liked by 56.4 percent of respondents, up from 55.8 percent in January, and disliked by 15.1 percent, an increase from 13.5 percent a month ago.

No significant changes have been found in the ratings of Skvernelis – he was favored by 49.8 percent and disliked by 27 percent of those polled in February. In January, the numbers were 51.2 percent and 26 percent.

Other figures in the top five list of Lithuania's politicians were Parliamentary Speaker Viktoras Pranckietis and Foreign Minister Linas Linkevicius.

The survey was conducted by Vilmorus pollster on Feb. 9-18 for Lietuvos Rytas daily.