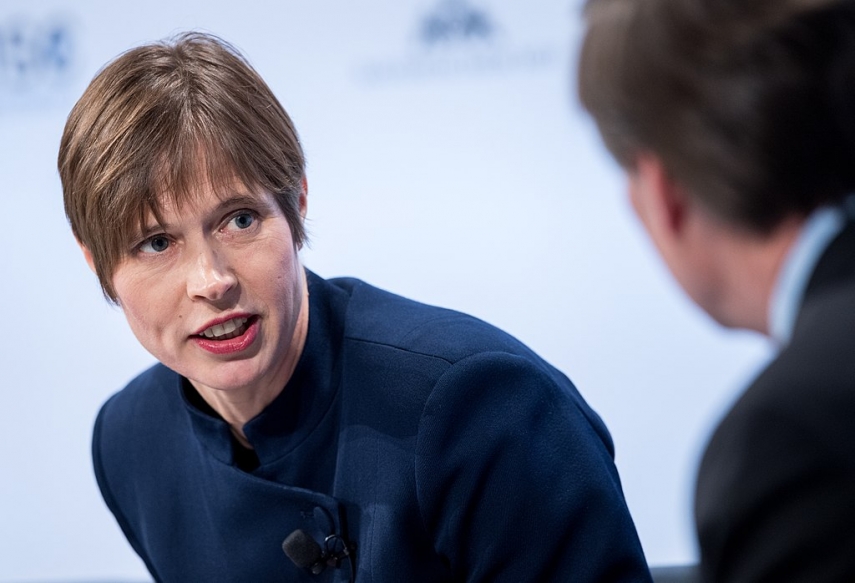 TALLINN – Estonia has a lot of possibilities for closer cooperation with African countries in the digital field, economy, as well as in international organizations, President Kersti Kaljulaid said when meeting representatives of the United Nations' African Group on Saturday.

According to the Estonian head of state, several delegations of African countries have already visited Estonia to acquire experience regarding the development of e-governance and the digital society and Estonia is planning to take part in a high-level Africa-Europe forum in December, which will focus on digital issues, the office of the president said.

"Several Estonian companies are also very interested in entering the fast-developing African market, which has a lot of new possibilities," Kaljulaid added.

The president also introduced to countries of the UN Africa Group Estonia's goals in running for a non-permanent seat on the UN Security Council and discussed with representatives of the Africa Group issues of significance to them.

Kaljulaid on Saturday morning also met with ambassadors of the UN Security Council to discuss their experiences both with the candidacy as well as the work of the Security Council.

The president's working visit will conclude with a visit to the New York Estonian School on Sunday.