Power generation at Latvian hydropower plants down 44.1% in 2018 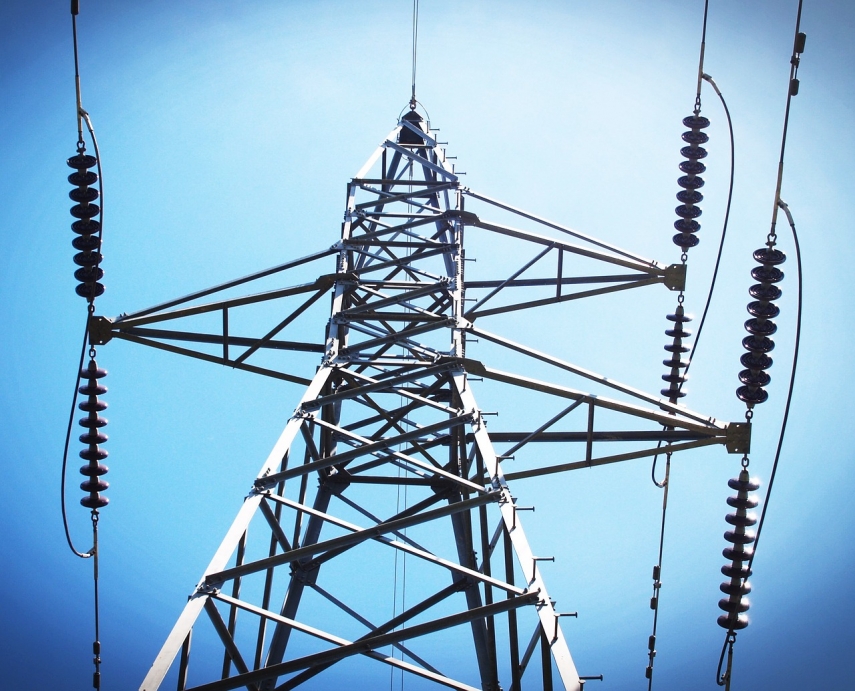 RIGA - In 2018, power generation at Latvian hydropower plants fell 44.1 percent from a year before, according to information from the Central Statistical Bureau.

The difference between a Baltic and an English casino

How do I choose the best online casino in the UK?