Pothole patching to continue in Riga 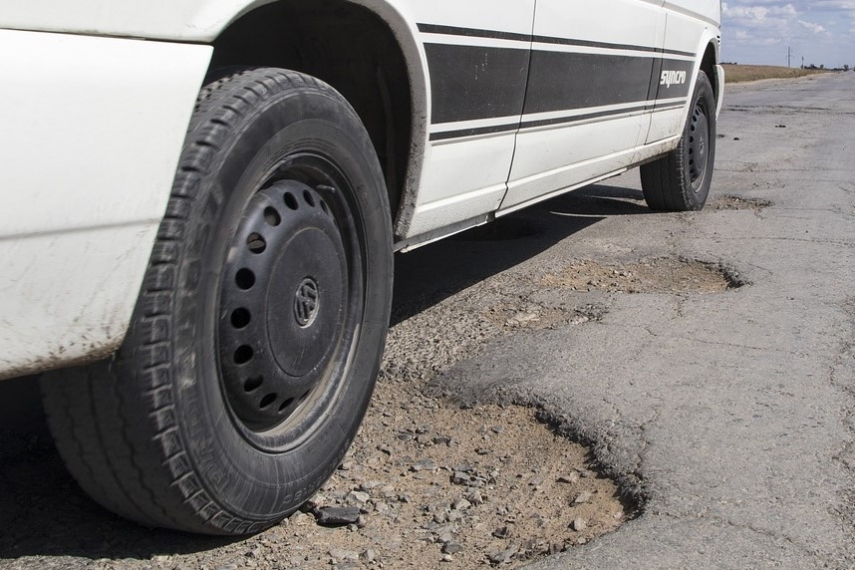 RIGA - Pothole patching will continue on many streets in Riga for a while, Emils Jakrins, acting director of the Riga City Council's Traffic Department, told Latvian Radio today.

Jakrins reiterated that potholes on Riga streets were due to "historical" reasons - several streets, for instance, Caka Street, Krasta Street, as well as Zemitana Bridge, had to be repaired several years ago, which did not happen as the municipality was short of funds. Street maintenance in Riga has been underfunded for years, and the results are becoming increasingly worrisome.

There are also other reasons why several street renovation projects were postponed. For instance, Riga City Council tried to reach agreement with telecommunications companies and utilities that all cables and utility lines be installed in one duct under Caka Street. No agreement was reached and the project got delayed.

At the moment, patching potholes in Riga continues on a 24/7 basis, and "all potholes will be patched in the spring," said Jakrins.