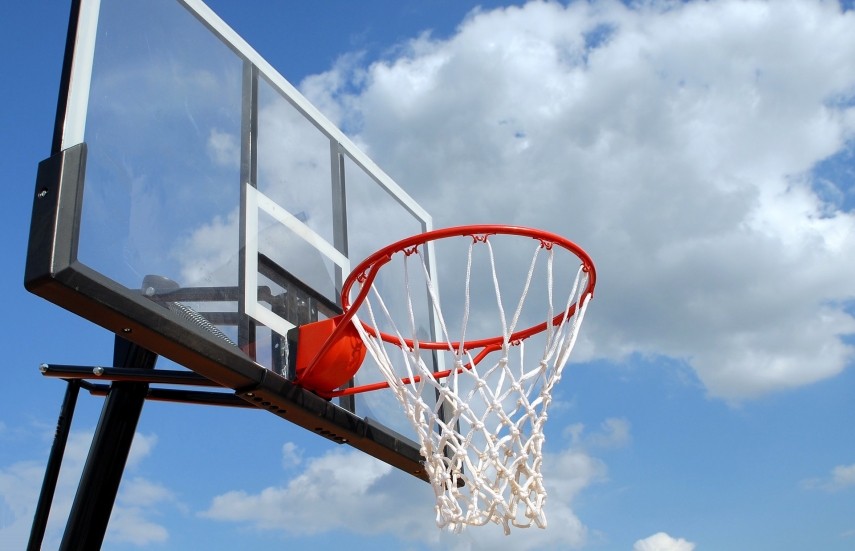 ISTANBUL - Latvian national basketball team's big man Kristaps Porzingis was third highest-scoring player at the European Basketball Championship that closed on Sunday, whereas Latvian team was the highest-scoring team at the tournament with an average 91.6 points per game.

As reported, Slovenia beat Latvia 97:103 in a close quarterfinal match. The Latvian team has placed fifth at this year's EuroBasket, which is Latvia's best achievement at the European Basketball Championships since the restoration of independence.

Porzingis was the third-highest scorer at the tournament with 23.6 points per game. Russia's Aleksei Shved was the highest-scoring player with 24.3 points per game, followed by Germany's Dennis Schorder who averaged 23.7 points.

Porzingis was also the tournament's blocks leader with 1.9 blocked shots per match. Ukraine's Artem Pustovyi had 1.7 and Spain's Pau Gasol 1.5 blocks per game.

In addition, Porzingis was the third most efficient player at the tournament with an average EFF of 23.4.

In the meantime, Janis Strelnieks placed fourth in assists per game, averaging 6.6 assists. In a group match against Belgium, Strelnieks had 13 assists, setting a new record for the Latvian team.

Janis Timma was sixth best at three-point shots, sinking 53.8 percent of three-pointers he attempted. On the other hand, Porzingis was sixth at free throws with 89.6 percent.

Furthermore, Latvia was the tournament's assists leader, averaging 24.3 assists per game. Finally, Latvia had just 11 turnovers per game - only Italy and Hungary had fewer turnovers per match.