Pope Francis to visit Estonia in 2018 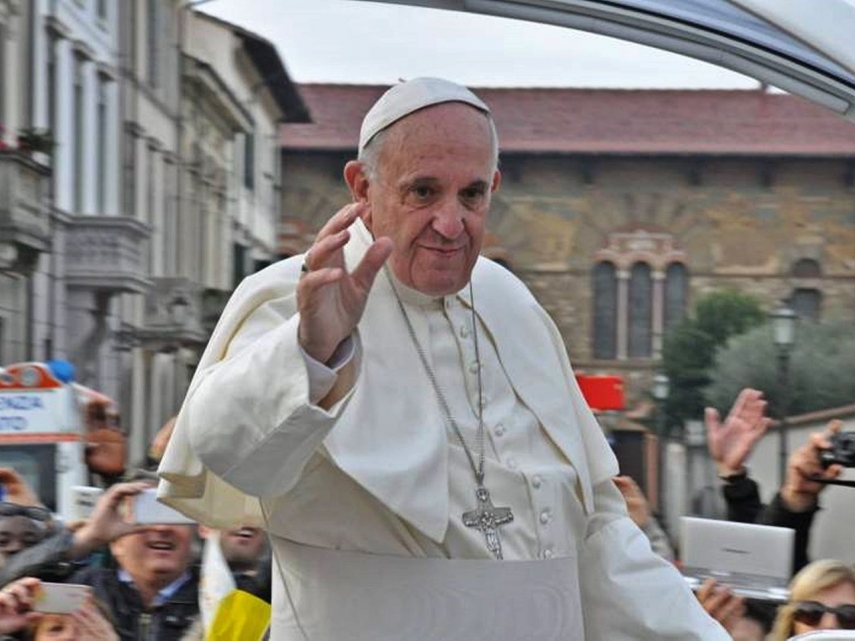 TALLINN – Pope Francis is set to visit Estonia next year, Bishop Philippe Jourdan announced at the end of a mass celebrated in the Catholic cathedral of Tallinn on Sunday.

"Where at the beginning of the year the nuncio said that it is 90 percent certain, now it is 99 percent certain that Pope Francis will visit Estonia next year," the bishop said according to Postimees.

That a papal visit to Estonia is a possibility was said by the state secretary of the Vatican, Cardinal Pietro Parolin, during his visit to Estonia in spring 2016. In a interview with Postimees at the time, Parolin, who performs the duties of foreign minister of the Vatican, said that while there is always hope when it comes to a papal visit, the visit materializing eventually depends on several factors.

"There was talk about 2018, when Estonia celebrates the 100th anniversary of independence -- that would be a good occasion," the cardinal said. "I will forward to the pope this invitation and the wish expressed by the representatives of the people," he added.

The Cardinal Secretary of State was the most senior representative of the Holy See to visit Estonia since the visit of Pope John Paul II in September 1993. The 2016 visit marked the 25th anniversary of reinstating diplomatic relations between Estonia and the Holy See.

According to latest data there are approximately 1.3 billion Catholic Christians in the world and their number as well as the percentage they make up of Christian believers are growing. Data from the 2011 census puts the number of Catholics in Estonia at 4,500, while according to the website of the Interior Ministry there are 6,000 Catholic believers in Estonia.