Poll: Estonians' will to defend their country remains high 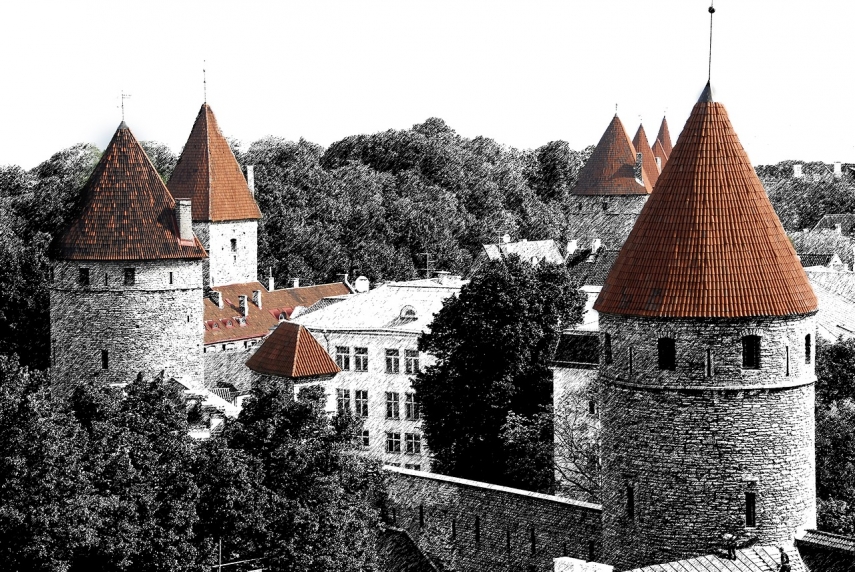 TALLINN - Sixty-eight percent of Estonian citizens would be ready to participate in the defense of the country in accordance with their abilities and skills should the need arise, compared with 67 percent in a similar survey last year and 66 percent in 2016, it appears from the findings of a survey commissioned by the Institute for the Study of Societal Issues (Uhiskonnauuringute Instituut).

As part of a broader survey charting the attitudes of the society, the same question was put to respondents in each of the three years: "We all hope that there will not be one more war, but if Estonia is attacked, would you be ready to participate in activities of defense in accordance with your abilities and skills?"

The percentage of yes/more probably yes answers to that question was 66 percent in 2016, 67 percent in 2017 and 68 percent in 2018. In a breakdown by ethnic background, 71 percent of ethnic Estonians and 57 percent of Russian-speakers would be ready to to participate in activities of defense.

"One of the most positive signs is a change in the defense will of Russian-speaking citizens, which has increased compared with previous years. In the survey taken two years ago, for instance, that percentage was 45," Art Johanson, analyst at the institute, said.

In all three surveys respondents have been also asked whether citizens of Estonia should fight for their country in a war if the country is attacked. The percentage of yes answers to that questions was 87 percent in 2016, 82 percent in 2017 and 88 percent in 2018.

"These answers reveal that the defense will in Estonia is high compared with other member states of the European Union and also NATO. On the same subject the outcome of an international survey taken by WIN/Gallup in 2015 has been published, according to which the will to fight for one's country is 25 percent on the average in Western Europe. It is low in many countries of Europe in general save for Finland, where it is 74 percent," Johanson said.

Of institutions of the Estonian state, the defense forces and the police enjoy the highest levels of trust, according to the survey taken in January. The trust ratings of these two institutions among citizens of Estonia are 88 percent and 86 percent, respectively. By way of comparison, the government is trusted by 50 percent and the parliament by 49 percent of citizens. The trust rating of political parties meanwhile is 22 percent.

The sample of respondents involved in the survey was made up exclusively of citizens of Estonia, with 84 percent of the sample speaking Estonian and 16 percent Russian as their first language. As at Jan. 1, 2017, ethnic Estonians made up 69 percent and ethnic Russians 25 percent of the population, which means that in great probability the attitudes of the Russian minority as a whole are somewhat more negative.

The survey was conducted for the Institute for the Study of Societal Issues by pollster Turu-uuringute AS in January.