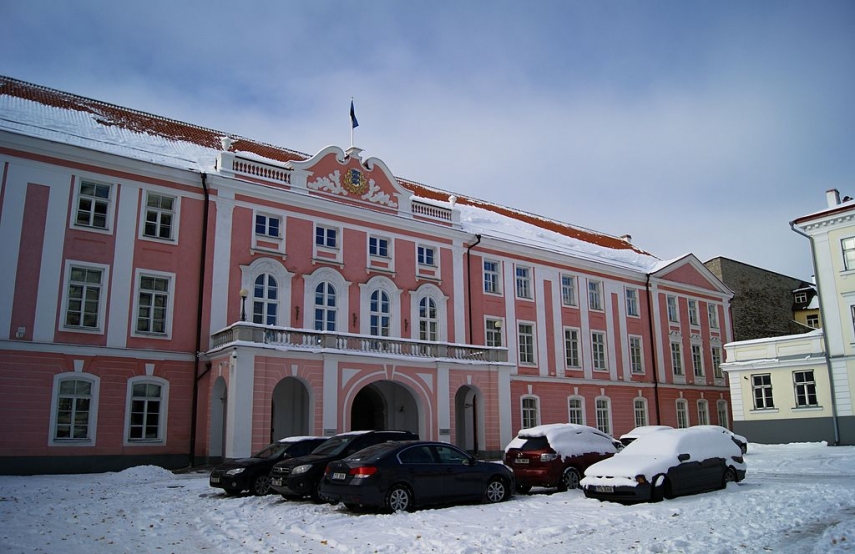 TALLINN - Support for the Estonian opposition Reform Party rose to the highest level in five years, while support for the prime minister's Center Party and the whole government coalition declined considerably, it appears from a survey taken by Kantar Emor for BNS and Postimees in January.

"A considerable decline has taken place in the support of especially the smaller coalition partners -- the Social Democrats and IRL. Support for the coalition is especially low in rural areas where it is only 19 percent," Voog added.

The Center Party's rating is the lowest in 12 months -- while in February 2017 it was 26.6 percent, in the summer it fell to 22 percent and in the fall it once again climbed to 26 percent, then in December it declined to 21.5 percent and in January one percentage point lower.

The support for IRL once again decreased. While in August 2017 it was 3.8 percent and in the fall it rose and reached 8.3 percent in December, in January it once again fell below the election threshold of 5 percent -- to 4.5 percent.

"One of the reasons behind a decline in the support for the coalition parties is the discontent with the income tax reform, which has caused uncertainty and has also seemed very unfair to a big part of working pensioners," Voog said.

"Another reason is the accelerating price increase, which has been amplified by the government's excise duty policy and which is expressing itself in more and more active shopping trips with increasingly bigger amounts to the less inexpensive Latvia. And also scandals connected to the government, the most recent being the one with Urmas Reinsalu which happened right during the survey week," he added.

According to Voog, another opposition party which achieved record rating highs this month was EKRE with its 18.4 percent of support.

The total support of the three parliamentary opposition parties totaled 58 percent in January.

The answers of the people who listed "no preference" as to party identification were eliminated from the outcome to make it as comparable as possible to the outcome of a parliamentary election held during the survey period. In the January poll the ratio of such answers was 28.8 percent.