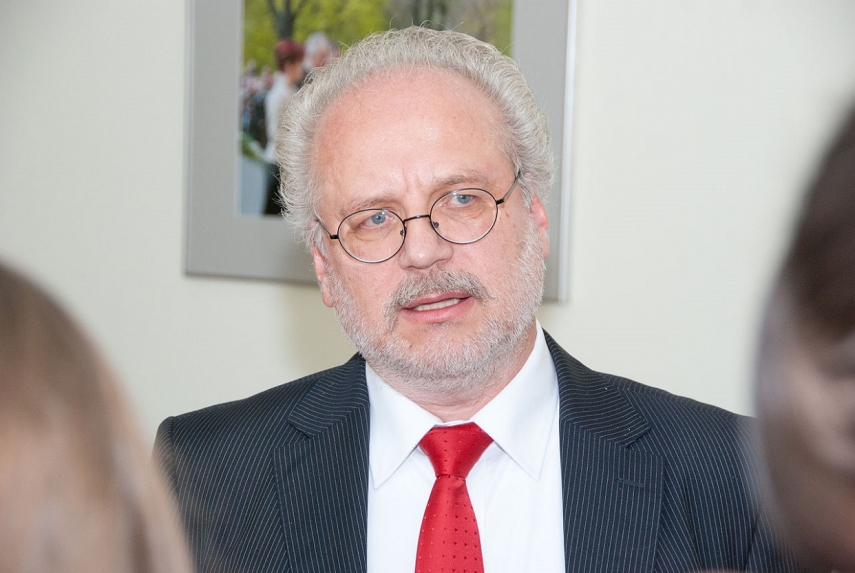 RIGA – Former Supreme Council deputies who voted for Latvia’s independence in 1990 have called on the present parliament to elect European Court of Justice judge Egils Levits as Latvia’s president, LETA learned from representatives of May 4 Declaration Club.

Former Supreme Council deputies underscore that Levits has proved to be a true Latvian patriot, an erudite lawyer and scientist for more than 30 years.

Levits also played a significant role in restoration of Latvia’s independence. He proved in his publications that Latvians as a nation have not lost their rights to their country that was established in 1918. He contributed to development of the declaration on restoration of independence and renewal of the 1922 Constitution.

In these years, Levits has worked to strengthen the rule of law and democracy in Latvia.

“Latvia needs a president who is able to see and solve the domestic problems within the country and represent Latvia internationally,” said the politicians.

As reported, the majority of the coalition might support Levits as the president. Support has already been voiced by the National Alliance, the New Conservative Party and For Development/For.