Politicians should define their goals before changing taxation system - Kazaks 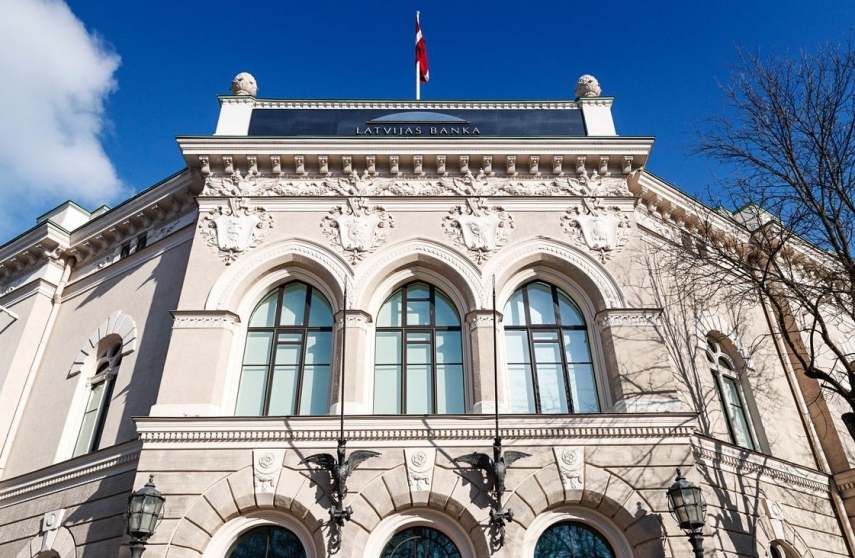 RIGA - Before changing the taxation system, politicians should define their goals, said new Bank of Latvia governor Martins Kazaks in an interview with the Latvian public television today.

He noted that politicians should define their goals, for example, whether Latvia wants with the help of the taxation system to reduce inequality of income or poverty which is not one and the same thing.

Kazaks said that at present a number of things in the Latvian taxation system just do not work and should be improved, for example, the many different tax regimes.

As reported, the Saeima on December 12 appointed Martins Kazaks to the position of the Bank of Latvia president.