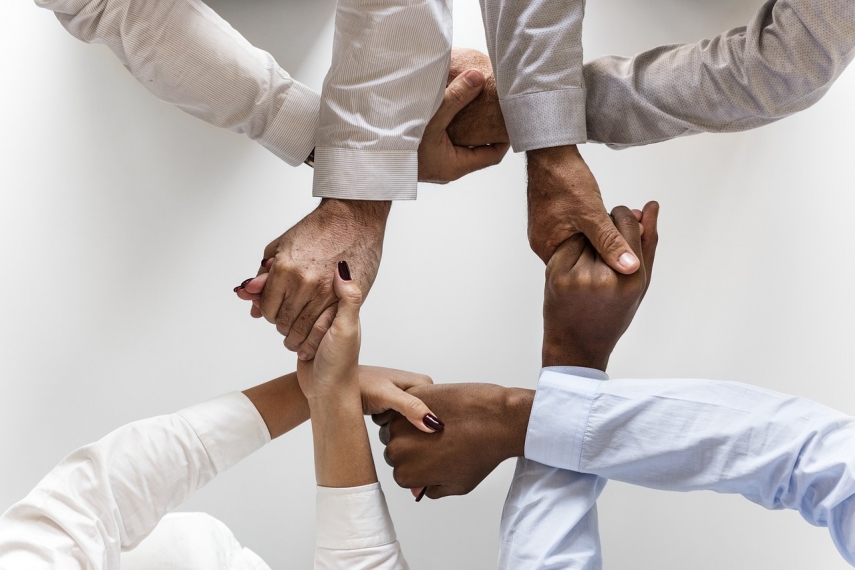 The talks focused on the EU’s foreign policy and security matters, the Russia-Ukraine conflict and cooperation with China and Central Asian countries, LETA was told at the Latvian Foreign Ministry.

In a discussion on security issues, Mazeiks noted that Latvia supported the enhancement of the EU’s cooperation on security and defense, with NATO remaining the main collective defense organization in Europe. Political Director Mazeiks made note of joint projects with Estonia in the framework of the EU Permanent Structured Cooperation (PESCO), which renders the currently close cooperation even stronger.

Consultations also focused on cooperation with China. The parties were unanimous that EU unity was of vital importance in those matters. Mazeiks expressed hope that the trade dispute between the EU and China would be resolved in line with the rules of the World Trade Organization, thereby achieving a solution acceptable for all parties, including the EU.

In relation to the conflict between Russia and Ukraine, Mazeiks pointed out that it was essential to provide a rapid and visible assistance to the region of the Sea of Azov, as well as to continue support for the reform process in Ukraine. The parties agreed that sanctions against Russia should stay in place until full implementation of the Minsk agreements.

The political directors exchanged views on the situation in Central Asia and discussed opportunities for closer cooperation with countries of this region.