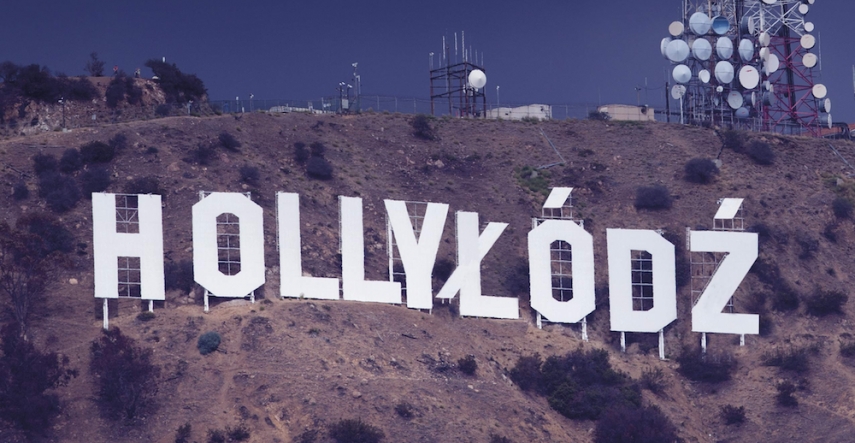 Vilnius will host the Polish Film Festival from October 13 to 20 [Image: BNS.lt]

According to the Polish Institute in the Lithuanian capital, the festival will feature a number of films from Poland's best film-makers.

Thrillers, Jezoriak, Służby Specjalne, and Ziarno Prawdy will be shown, as will the highly acclaimed Miasto 44, and Moj Biegun.

Films which have won awards outside of Poland will also be shown, and Vilnius' Polish Institute highlighted Bogowie and Body/Ciało as examples.

The event will run from October 13 to October 20.